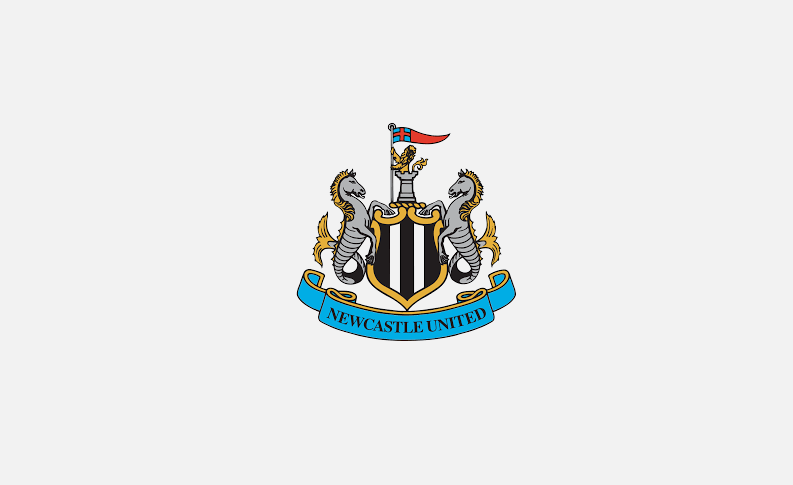 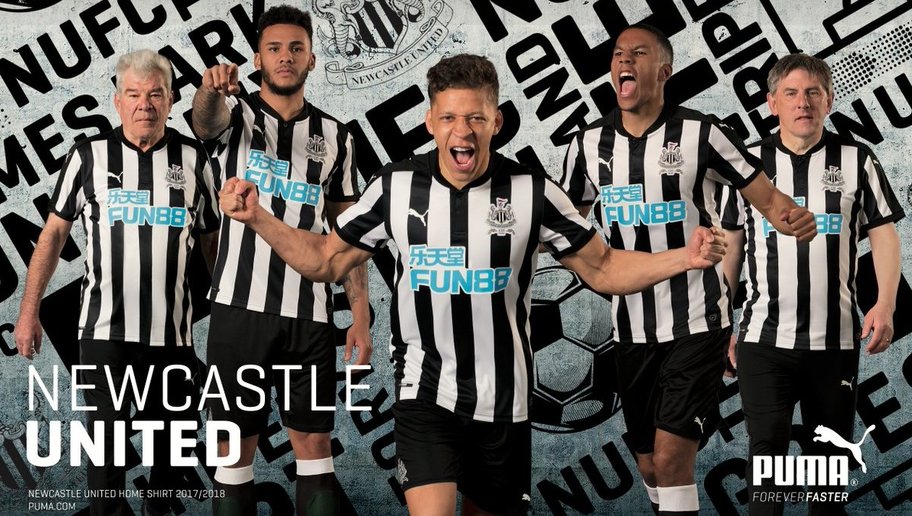 As part of a three-year agreement, FUN88 will feature proudly on the club’s famous black and white stripes, starting with an historic season as the club celebrates its 125th anniversary.

The partnership was officially confirmed in a special online video, with legendary players and members of the current squad joining forces to display the club’s 2017/18 PUMA home kit.

FUN88 will be supporting fan initiatives in Newcastle, nationally and overseas, with more to be revealed in due course.

Founded in 2008, FUN88 has a significant online following in Asia and offers sports betting, live casinos, slots and keno games in multiple languages.

Nathan Walker, director at FUN88, said: “It’s a hugely exciting time to partner with one of the most famous clubs in English football.

“Our previous sponsorships in English football have delivered great results and I’m certain Newcastle United provides FUN88 with a platform to move to new heights.

Lee Charnley, managing director at Newcastle United, said: “It was important for us to find the right partner and in FUN88, we have a shirt sponsor that understands the club and brings significant benefits commercially.

“The relationship will enable the club and FUN88 to enhance our respective global profiles together as we celebrate a landmark season and embark on the exciting Premier League campaign ahead.”