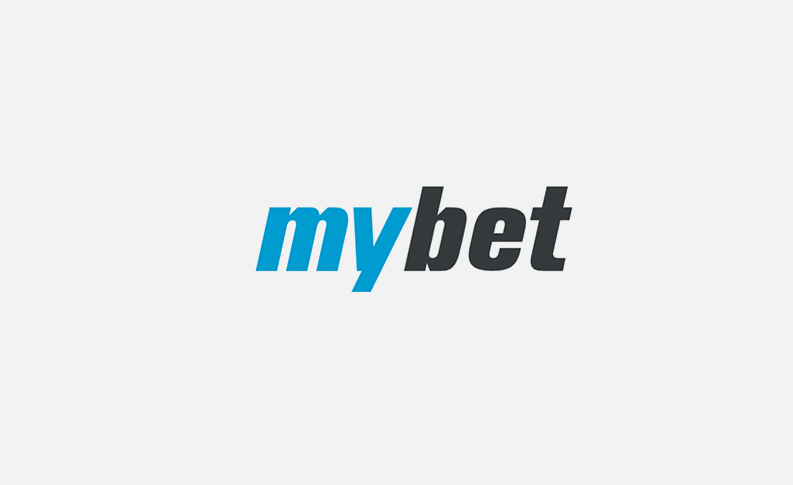 The SWS Service GmbH (SWS), a group company of mybet Group, and Westdeutsche Lotterie GmbH & Co. OHG (Westlotto) have agreed on an out-of-court settlement to put an end to the legal proceedings about damage claims for cartel infringement, that had been going on for around ten years. As an effect of this settlement SWS receives EUR 11.8 million from Westlotto. The payment will be made during the 2nd quarter 2017 and SWS will take back its claim to end the legal dispute.

The proceedings concerned possible damage claims of SWS based on cartel infringing behaviour of Westlotto. Most recently, the German Federal Supreme Court had referred the case back to the Higher Regional Court of Düsseldorf for revision. The original decision of the Higher Regional Court of Düsseldorf had granted SWS a compensation for damages in the amount of EUR 11.5 million plus interest.

With receiving the payment the interim financing with profit participation, which had been taken out by mybet Group, becomes due for redemption. According to the terms mybet Group is obliged to pay back to the loan provider the sum of EUR 4.0 million, which had been taken out of the established credit facility. As profit participation the loan provider receives in addition 50 percent of this sum and a further 15 percent of the then remaining amount of the settlement payment. Additionaly, a commitment fee of three percent per year for funds from the credit line not being used in the meantime will be paid.

Thus, after redeeming the interim financing, mybet Group will receive additional liquid funds in the amount of EUR 4.9 million due to the settlement in the 2nd quarter 2017.

Due to the realised extraordinary proceeds from the settlement and the now changed financing situation the Management Board is going to revise the operational plans for the financial year 2017. Based on this new plans the forecast for the current financial year 2017 of mybet Group will be adjusted, whereby it is already clear that the proceeds from the settlement, amongst others, will have a significant positive effect on the earnings before interest and taxes (EBIT).