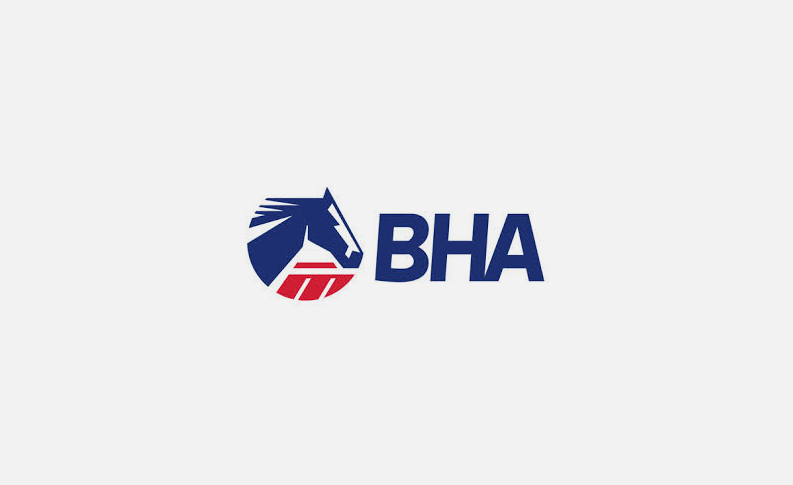 Following discussions between Nick Rust, Chief Executive and several senior executives about how best to structure the BHA executive team to meet the organisation’s strategic objectives, reduce the Chief Executive’s number of direct reports and save costs, the BHA today announced the following changes:

“Having now been at the BHA for more than two years, I have decided to make these changes to ensure that I have the right executive team structure in place to meets the needs of our strategy. Once the Communications and Corporate Affairs Director is in place, I will have a strong and capable team, structured in a way that can best deliver for both the BHA and our sport.”

Will Lambe, now Executive Director, will continue to report to Nick Rust. The role involves strategy, stakeholder liaison, betting and funding issues and leading the BHA’s responsibilities for its key priority of continuing to improve industry people matters.

Nick Rust said, “Will played a lead role in delivering the levy replacement working with Government and industry stakeholders. He is well respected and fully deserves this promotion to a key role in my team, leading on strategy and industry people.”

Carole Goldsmith has decided to leave the British Horseracing Authority later this year.

Nick Rust said: “Carole and I have been discussing her role since the early part of the year when she expressed concern about the very different and onerous requirements of both the BHA HR and industry people elements of her role, and the amount of time available to provide the required focus to both elements.  This coincided with my own thoughts about the structure of my Executive team, and following much discussion we reached agreement that it was the right time for her to step away and do something different rather than apply for a role within a new structure.

“In her current role, Carole has made a good contribution through progress in developing the industry’s people plan for recruitment, training and education and retention, and by assisting me to develop culture and capability at the BHA and I wish her all the best for continued success in her career.”

Carole will continue to lead in both areas for the next three months, and then effect a handover of her responsibilities as she prepares to leave the organisation to pursue other interests.

Gavin Jefferies will leave the BHA on 8 September 2017.

Nick Rust said: “Gavin and I discussed the proposed changes and decided that the newly-created role of Communications and Corporate Affairs Director does not meet his personal aspirations. Gavin has decided to take the opportunity to seek a fresh challenge outside the organisation.

“In his current role, Gavin has made a significant contribution to improving our organisational communications and we shall be very sorry to lose him. He leaves with my personal thanks for the improvements he has made and with my very best wishes for the future.”