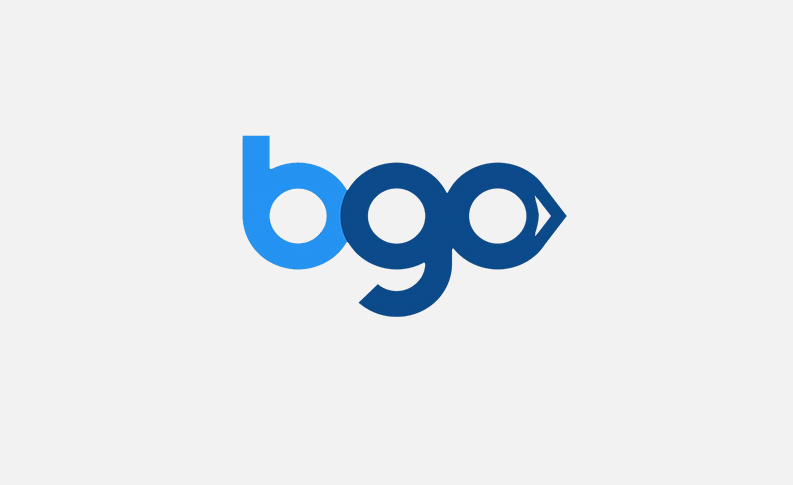 A lucky BGO player has found herself £1.7 million richer, winning two times within a month and beating the huge odds of 625 million to 1.

The winner, who plays under the name “Sandam,” won when staking two £20 bets on IGT’s MegaJackpots Star Lanterns. The staggering win follows a father of two from Cheshire’s huge £6 million win on BGO last Christmas from a £1.25 bet.

“Sandam’s” first jackpot win happened on Good Friday when she scooped a hefty £1.13 million. Just three and a half weeks later, she found herself winning over £627,000 by once again hitting the jackpot on the same game. Statistically, there’s more chance of being struck by lightning (10 million to 1), giving birth to identical quadruplets (13 million to 1), winning an Oscar (only 11,500 to 1) or being attacked by a shark (11.5 million to 1) than scooping the two wins on BGO’s MegaJackpots Star Lanterns game.

“I just couldn’t believe it when I won the first jackpot,” says “Sandam,” who is in her 40s. “But when the second win happened less than a month later, I thought there must be a mistake. The first thing I’ll splash out on is a new car, and there’ll be lots of treats for the family lined up, too.”