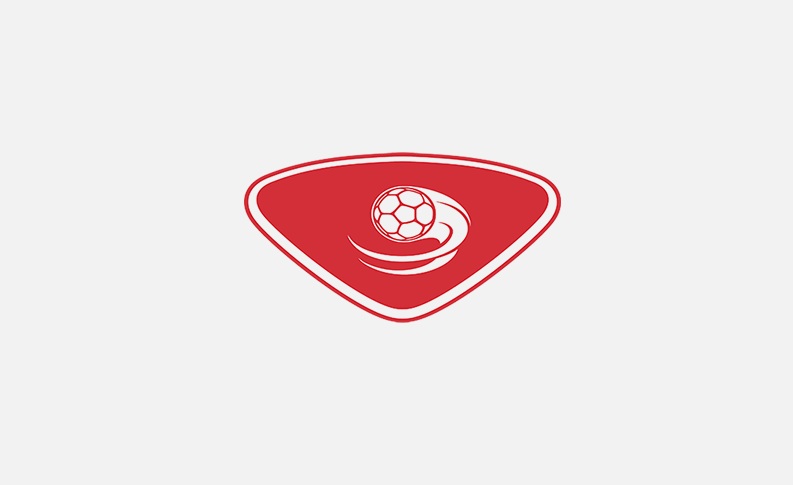 SuperBet wants to expand in the international market 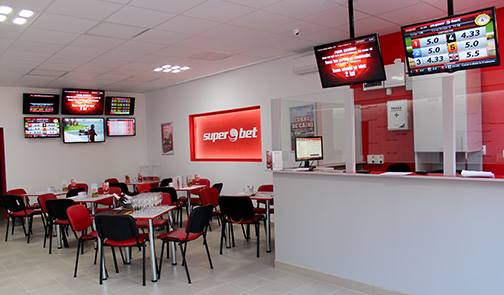 The company has already opened offices in the UK and Gibraltar, it’s main targets are Poland and the Czech Republic, and Western European countries. SuperBet applied for a license online and offline sports betting on the Polish market and analyzes other markets in Central and Eastern Europe, where it plans to expand, said Augusta Dradic.

He announced that the enlargement strategy of the business is based on SuperBet hiring several senior managers from the other most important companies in the gaming world, bet365, William Hill or Bwin.