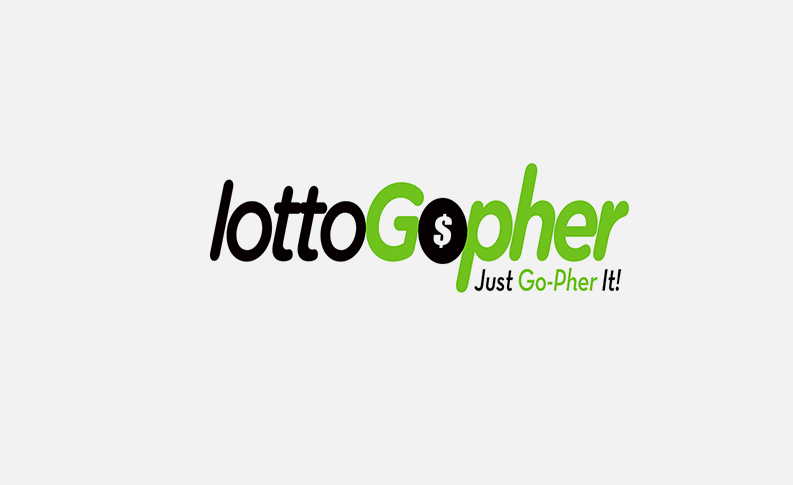 LottoGopher Holdings Inc, has entered the Canadian Securities Exchange under the symbol LOTO.

LottoGopher is the only lottery messenger service that allows users in California order and manage Powerball, Mega Millions and Superlotto Plus tickets online using a debit or credit card. Lotteries in the U.S. are limited by state laws, many of which prohibit the online sale of lottery tickets and also the purchase of tickets with a credit card.

LottoGopher has developed a lottery messenger service with a legally compliant business model where members can order lottery tickets by subscribing for a $3 day pass, a $12 monthly or a $99 annual membership, with no markup on the ticket prices.

The company is planning to expand the business into 22 other key lottery states. At this point the service is restricted to California residents.

LottoGopher allows individuals to choose their numbers and order tickets for the official lottery drawings in California, thereby enabling users to keep track of their tickets and winnings. The U.S. had $2 billion in unclaimed prize money last year.

LottoGopher CEO James Morel, in an interview with Midas Letter’s James West, explains the service: “What our site does is allows California residents to order their lottery tickets online, so they don’t have to go to the store, they don’t have to pay cash, they don’t have to stand in line. They can use their credit cards and play from the comfort of home. People describe it as the Netflix of lottery. Everything is done digitally; you don’t have to go the old-school method, and really, it’s a chance for them to participate in a new reinvention of an age-old game.”

According to LottoGopher, individuals can either play alone with a single ticket or create and join online public and private groups to pool winnings from California lotteries, including MEGA Millions, Powerball and SuperLotto Plus. The platform enables users to stay up to date on the latest drawings, track their tickets and collect their winnings.

Lottoland has experienced explosive growth since inception in 2013, growing from six employees to over 270. It now has 5.5 million customers worldwide; revenues last year were approximately $300 million euro and the company has enjoyed 820% revenue growth between 2013 and 2015.

Lottoland’s General Counsel and Group Company Secretary, Lloyd Lemmon, has joined the board of LottoGopher. Lemmon is also the former Head of Legal for TD Waterhouse, which is part of the Toronto Dominion Bank.