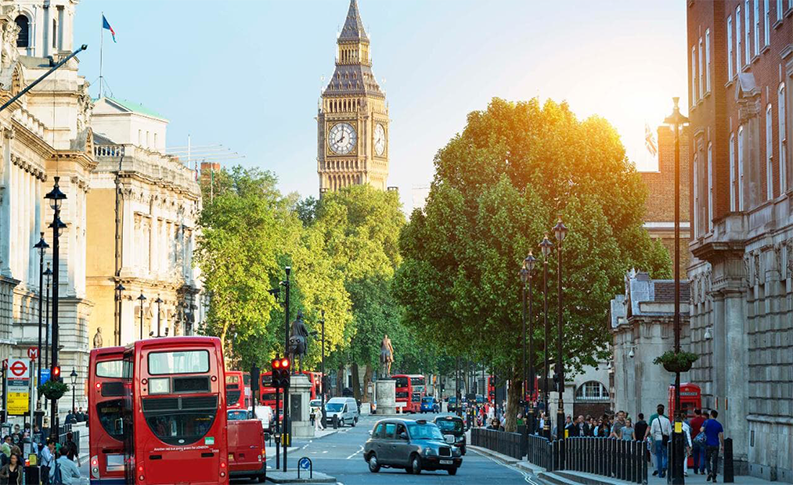 Football yielded a record £1.4 billion in revenues for UK bookmakers in the full year from October 2015 to September 2016, according to figures released this week by the UK Gambling Commission.

The figures, released by the industry regulator, come just weeks before a long-awaited government review of the industry is due to be published.

The review has seen FOBTs, which allow gamblers to stake up to £100 every 20 seconds on electronic casino-style games, become a focal point for campaigners supporting tighter regulation. Both the Liberal Democrats and Labour are promising to cut the maximum bet to £2 if they win the general election. Punters’ losses on FOBT machines are the equivalent of nearly £5m a day, every day of the year.

The commission’s figures showed that gamblers’ losses on the machines continue to grow, and increased by £57m from the last update in November to £1.82bn for the year to the end of September 2016.

The amount lost on FOBTs has increased by 73% since 2009, despite the number of machines rising by just 9% over the same period to 34,388, indicating punters are increasing the amount they stake.

Each machine brought in an average of £52,887 a year, according to the figures, about twice the national average wage.

Carolyn Harris, who is standing for re-election as the MP for Swansea East and has campaigned for a reduction in FOBT stakes, said the scale of the losses was “obscene”.

“Losses on FOBTs are spiralling out of control. Every year more and more is lost on these addictive machines, so the next government must act to reduce the maximum stake to £2 a spin.”

Bookmakers, who derive more than half of their revenue from FOBTs, have defended the machines, warning that thousands of jobs and billions in taxes could be lost if they are restricted.

But the Campaign for Fairer Gambling said the machines were a net drain on the economy.

“The bizarre experiment to allow high stakes, high speed roulette in betting shops is delivering huge profits for the bookmakers at the expense of an even greater cost to society and the economy,” said a spokesperson. “More jobs would be created if money lost on FOBTs was spent elsewhere.”

The industry review, by the Department for Culture, Media and Sport, is widely expected to recommend new curbs when it is published after the election, with industry insiders expecting stakes will be cut from the current £100 to between £10 and £20.

The Association of British Bookmakers said: “The increase in revenue from gaming machines in betting shops of 3% compared with the last report] is in line with the average growth in revenue across the whole of the gambling industry (3%) and growth in the economy as a whole.”