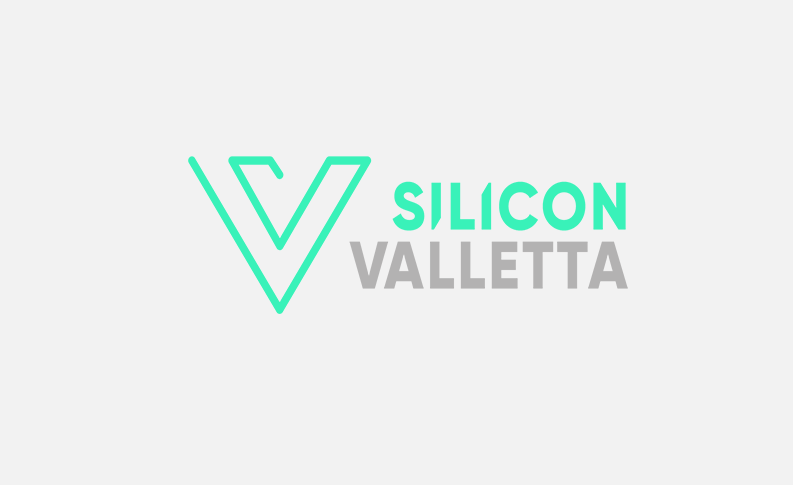 Silicon Valletta: Fostering the best economy in the EU even further

According to the recent report by the European Commission, Malta enjoys the highest economic growth among all EU countries.

Thanks to its strategic presence in the centre of the Mediterranean, Malta is becoming one of the most dynamic hubs in Europe. Now that the United Kingdom is on its way out of the EU as part of its Brexit ‘plans’, Malta could gain even more importance as a potential relocation destination for UK start-ups and other companies looking for a secure and stable entry point into the European market.

English speaking, business friendly, secure, sunny… there are many reasons to explain this impressive ongoing success. With many sectors thriving, particularly the tech/digital ecosystem, a number of local entrepreneurs came across the idea to create an organisation which would join them under the same roof.

In December 2016, Silicon Valletta was officially born as an association aiming to create an efficient local network and raise awareness for the Maltese digital sector. Supported by KPMG and the Malta Communications Authority, the purpose of Silicon Valletta is not only to share knowledge, attract talent, investors and start-ups from all over the world, but also to connect the country’s emerging start-up scene with the government and other institutions that provide business incentives.

Among the members of Silicon Valetta are Stephen Chetcuti Bonavita (Altaro), Chris Knights (BRND WGN), Lewis Holland (DiscountIF), Russell Mifsud (KPMG), Valery Bollier (OulalaGames), Chris Kaye (Sherpa), and Simon Azzopardi (current president of Silicon Valletta). The members meet once a month to discuss the current challenges of the industry and share ideas on how the digital business will impact Malta. One of the main goals at Silicon Valletta is to offer help and advice to other start-ups to help them become more successful. Most of the members have passed through the hardships of starting up a company and they will gladly share their experiences with newcomers.

In 2017, the entrepreneurs will be focusing on building a foundation. This means that the manner in which they affect change is just as important as what they change to make an effect. Secondly, they plan to work with the government to propose a new legislation in the areas of talent as well as tax, and push forward the mind-set of efficiency. Thirdly, the members plan to work with partners to push the Malta brand. They have already agreed to support the Zest conference, Start-up Weekend and other events outside of Malta.