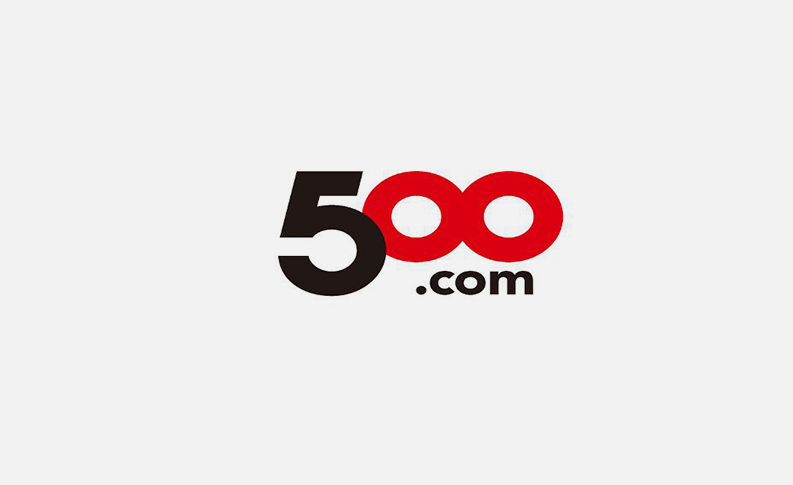 500.com a leading online sports lottery service provider in China, today announced that it has entered into a share purchase agreement, to which it has conditionally agreed to purchase approximately 93.0% of the outstanding shares of The Multi Group Ltd, for a total consideration of approximately EUR49.8 million (approximately US$56.0 million) in cash. Closing of the acquisition is subject to approval by relevant regulatory authorities and customary conditions set out in the Share Purchase Agreement.

Headquartered in Malta, Multi Group operates Multilotto.com which is considered one of the top online lottery betting and online casino platforms in the Nordic countries where it holds substantial market share. Operating under a Curacao eGaming license, Multilotto has a strong and balanced customer portfolio that has created a solid foundation for its expansion across Europe. Multi Group was recently granted remote gambling licenses from Malta, remote operating licenses from the UK and a remote bookmaker’s license from Ireland, which will further strengthen its market position and ability to rapidly expand into new geographic regions. Multilotto does not accept bets from U.S. and PRC residents, including Hong Kong and Macau residents.

Multilotto offers players the ability to bet on the outcomes of eleven of the world’s largest lotteries through its proprietary and scalable platform. Leveraging its easily adaptable state-of-the-art technology and proprietary financial hedging solution, Mulilotto is able to tightly control risk, handle significant betting volumes and offer a broad portfolio of products. This allows it to easily customize its platform and products to new markets and jurisdictions.