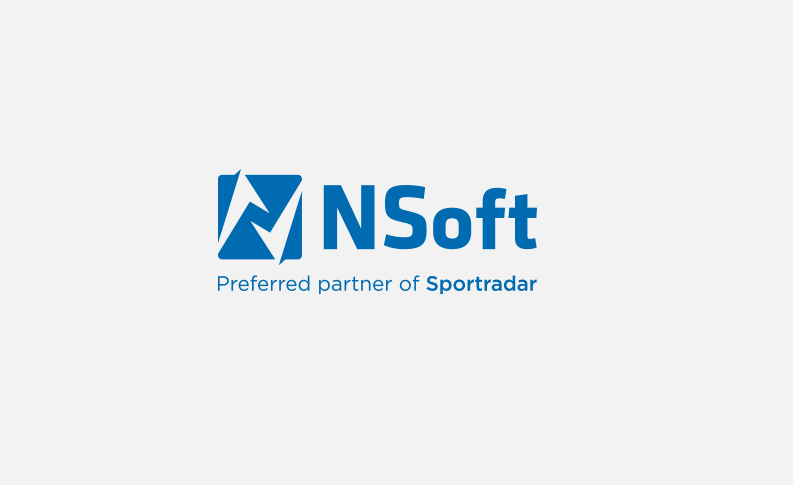 NEXT SIX BY NSOFT IS LIVE BETTING OF DRAW BASED GAMES

NSoft released its brand new virtual game – Next Six. The best description for the game is ‘Live betting in a draw based game of chance”. It will be presented in Belgrade for the first time during Belgrade Future Gaming expo.

As opposed to other draw based games that allow betting only before the start of the event, Next Six allows the players to join the game at any point. They can place wagers on the outcome of the next ball or the next six balls, which is games’ trademark.

Domagoj Marić, Senior Product Manager at NSoft says: “At first glance, Next Six looks like a classical draw based game of chance, while a second look reveals the features this game has to offer – the betting period is open almost all the time and odds change after each ball drawn, to reflect the current draw”.

Similar to live betting, odds change to match the current situation on the field (the draw). However, due to its speed, the game is specially designed and available only for Web & Mobile.

By developing its state-of-the-art software solutions NSoft is devoted to creating a business environment which will maximize its customers’ sales opportunities and empower their company to reach new levels of growth.

Next Six together with other games in NSoft game pallette will be presented in Belgrade during Belgrade Future Gaming at stand A1. Feel free to visit us on May 30 or May 31, 2017 and be provided with more information. 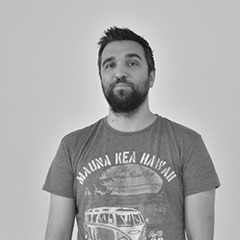