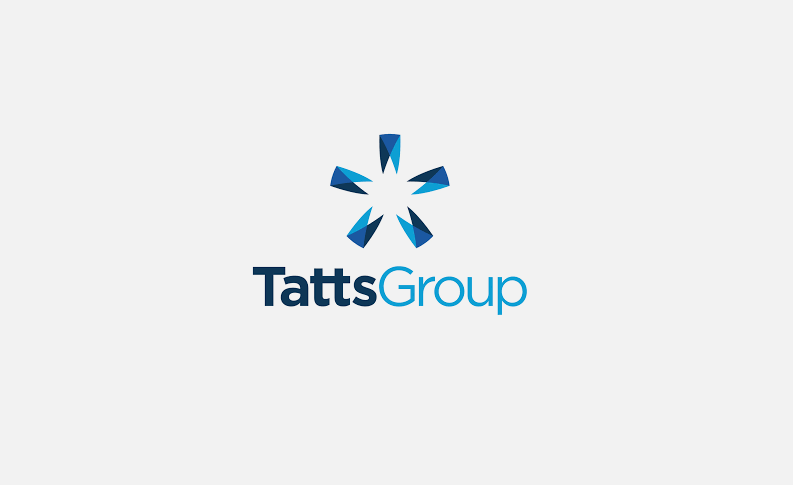 Tatts Group has secured a new licence for Victorian lotteries, giving it exclusivity in the state for the next 10 years.

The company told the market this morning that its successful bid for the Victorian Public Lottery Licence would see it make a single premium payment to the state of $120 million.

The licence covers its draw games such as Tattslotto, Powerball and Oz Lotto, as well as instant scratch-its.

“Our partnership with the state, which has continued since 1954, provided more than $4 billion in lotteries taxes over the past 10 years to the state of Victoria,” Tatts chief executive Robbie Cooke said.

The licence approval comes as the Australian Competition Tribunal’s review of Tabcorp’s takeover of Tatts enters its final days.