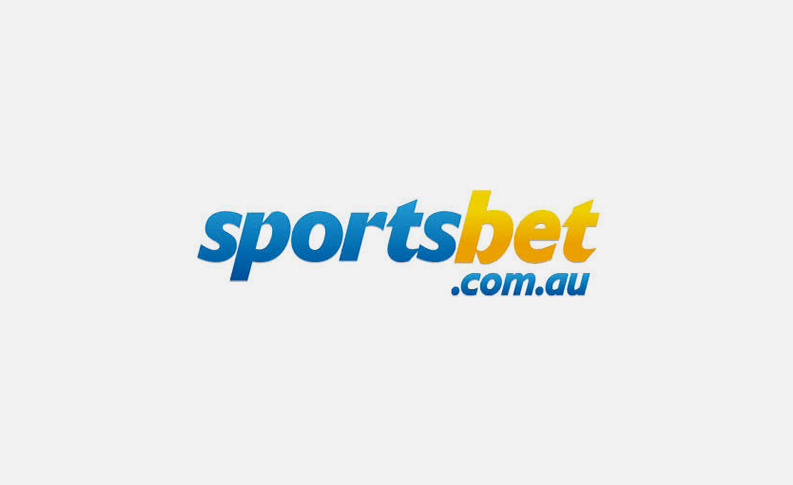 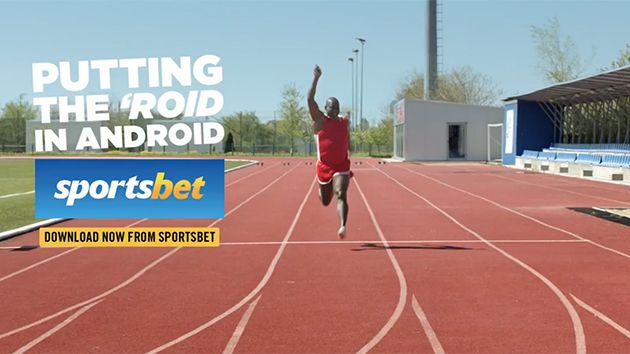 Sportsbet’s latest TV advert featuring Ben Johnson has been banned by the Australian Advertising Standards Board.

The ASB stated,“The Board considered that the prevailing community standard on health and safety is opposed to the use of performance enhancing drugs and to avoid drug use more generally,” the ruling found.

“In the Board’s view the advertisement depicts performance enhancing drug use in sport in a manner that is contrary to prevailing community standards on health and safety. The Board therefore determined that the advertisement breached section 2.6 of the Code.”

The board also noted complaints regarding the impact on children with regards to messages about the use of drugs in sport and in associating wagering with drug use.

It said while the ad was broadcast during programming that was attractive to families — such as live sport and news, it was not directed primarily to children.

“The Board considered that young children would be unlikely to understand the double entendre references to drug use and that there was not a breach of the Code on this basis,” it found.

Sportsbet has defended itself against more than 150 complaints, telling the board the advertisements were “clearly comical in nature” and did not present themselves “as real outcomes achievable through taking performance enhancing drugs”.

“This includes showing Mr Johnson at the starting blocks lifting both of his hands off the ground in an unnaturally balanced position, the size of the weight that the Eastern Bloc weightlifter is lifting, and smoke coming from the cyclist’s tyres to depict the speed he is generating.”

The commercial was pulled from live sports broadcasts, including Channel 7’s AFL coverage after the first weekend, to ease pressure on TV networks following fierce criticism.

Sportsbet has been given the opportunity to modify the commercial before it returns to air.