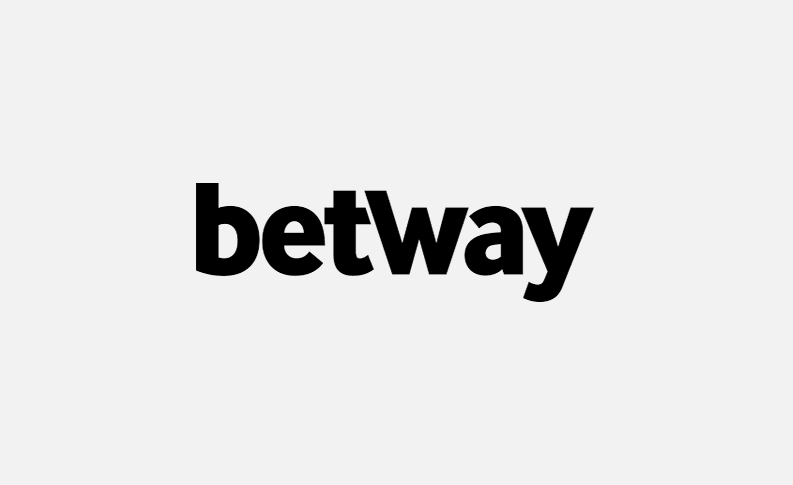 Betway have agreed a contract extension to sponsor the Grade One Queen Mother Champion Chase for the next three Cheltenham Festivals.

The champion two-mile chase was Betway’s first major sponsorship deal in horse racing back in 2015, when Dodging Bullets shot to victory under Sam Twiston-Davies, and the leading online bookmaker will now sponsor the top-level contest up to and including 2020.

The Betway Champion Chase has been a career-defining race for some great horses, with Sprinter Sacre bringing down the house in 2016 to well and truly cement his place in National Hunt racing’s hall of fame.

Special Tiara landed the Betway-sponsored prize this year for Henry de Bromhead and Noel Fehily at the fourth time of asking.

Anthony Werkman, Marketing and Operations Director at Betway, said: “After a fantastic three years of sponsoring the Queen Mother Champion Chase, we are delighted to extend our support and see the great race run under the Betway name for at least the next three Festivals.

“The Cheltenham Festival is where everyone wants to be and we’re excited to remain in the thick of it, not least sponsoring one of the feature races of the four-day meeting.

“Winning the Betway Queen Mother Champion Chase is the pinnacle for any two-mile chaser and with our continued sponsorship we hope to cement our place at National Hunt racing’s top table.”