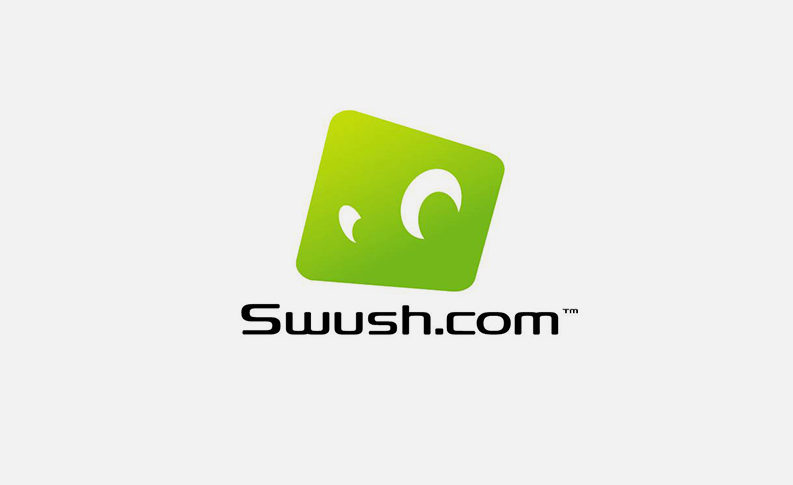 Since 2000 the Danish company Swush.com has engaged sports fans in online manager games, and last year they launched its Daily Fantasy Sport platform called Lynholdet.dk. New partnerships with the Danish Football Association is a big steps towards fulfilling the potential of Daily Fantasy Sports.

Road to the World Cup For the World Cup qualification the Danish National Football Association has made a cooperation with Swush.com in order to provide a unique manager-game for Danish football fans.

“With this game we want to engage fans even more in the national team. We see it as a fun activity and a good way to create a unique experience for our loyal Danish fans,” says Katja Moesgaard, CCO at the Danish FA.

The game is called Road to the World Cup and is tailored for the Danish National Team and lasts for the remaining rounds of the WC-qualification.

“Working with the Danish FA is a great step towards our goal to bring fans closer to the sport, and it’s a testament to the fact that football nowadays is not only being watched in the stands or on the TV – fans crave for the engagement that fantasy provides,” says Head of Daily Fantasy at Swush.com. Peter Holst

World Premier: DFS Live in the stadium The game developers at Swush.com has been busy lately. Two weeks ago the Danish Superliga club FC Midtjylland and Swush.com tested a live manager-game exclusively for fans in the stadium. 5% of the fans in the stands participated in the first step towards bringing the sport closer to the fans.

“DFS in the stadium is a unique way of utilizing the full potential of our fantasy platform. To our knowledge this was a world premier, and we hope to develop DFS into an integrated part of the stadium experience in both Denmark and abroad,” says Peter Holst