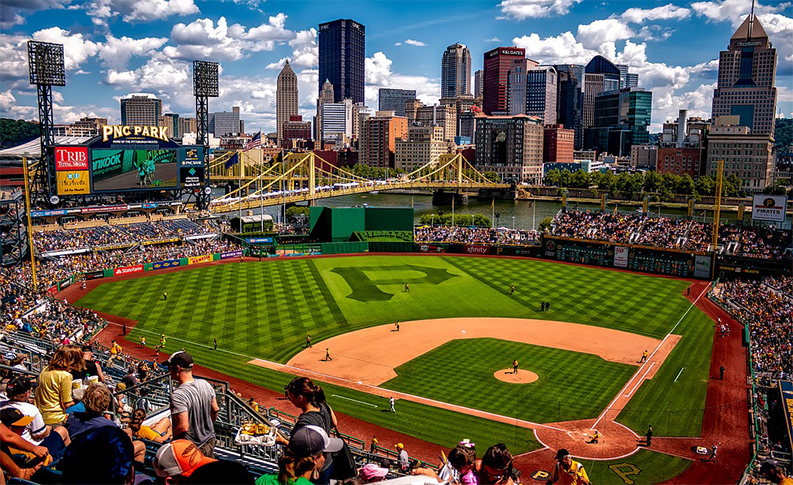 The 675-page bill passed by a slim 102-89 margin a few hours after it was released for public consumption.

“If you all had the chance to read it, I don’t know how you did it,” said Rep. Madeleine Dean, D-Montgomery County, on the floor of the House.

Among the most divisive measures in the bill was the allowance for as many as 40,000 slots-like video gaming terminals in liquor establishments, including bars, bowling alleys and truck stops. That element that wasn’t included a version passed by the Senate last month and will likely face opposition when it returns there.

“This is building upon the Senate proposal and will actually enhance revenue a little further,” said House Majority Leader Dave Reed, R-Indiana County, earlier in the day.

Rep. Mark Mustio, the Allegheny County Republican who sponsored the House amendment, recognised that the bill would likely face further changes as he thanked his colleagues for their work to pass the bill late Wednesday.