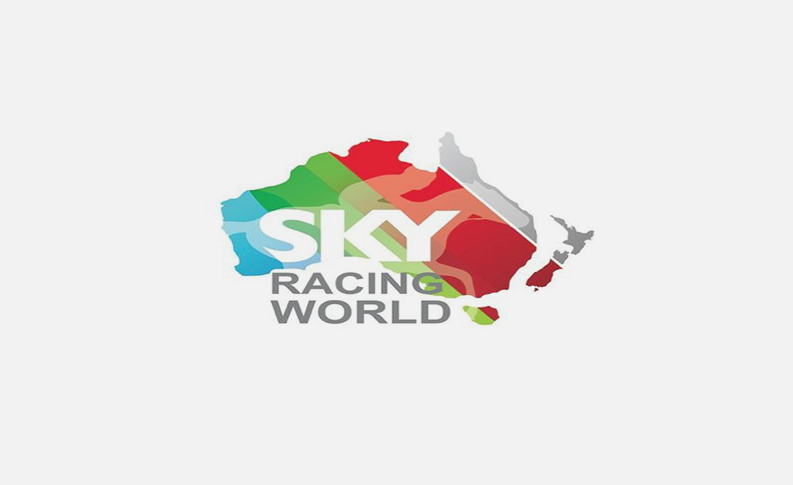 In addition to TVG.com, more than 70 other North American ADWs as well as over 400 tracks and off-track betting outlets (OTBs) provide their customers with Australian simulcast horse-racing from Sky Racing World. These partners will benefit from the company’s latest update to the graphics for its simulcast content, which feature a sophisticated new look and state-of-the-art animations while highlighting the Australian track name.

Every simulcast Australian race will show jockey silks and jockey name for each runner and also include the recent form of all competing horses, with this information scrolling across the screen via a parade bar. The update also enables bettors to better analyze races through a market order display and embedded predictor data on each horse’s winning chances.

In addition to predictor data, the upgrade boasts expert selections from top analysts in an on-screen graphics box that also rotates between tracking the field’s speed. Bettors can also schedule their racing day through the new ‘Next Up’ feature, which previews the next three upcoming races.

Another key difference is that the odds and dividends displayed are decimals and based on $1 rather than $2 investments, similar to other International racing product available in North America.

The graphics update comes just as Sky Racing World further expands its partnership with TVG. Following its increased coverage of Australian racing on TVG and TVG2 from March, TVG has now added experienced Sky Racing (Australia) broadcaster Jason Witham to its team. Broadcasting for Sky Racing (Australia) for over a decade, Witham will provide expert local racing insights and betting market movements on-track before key races every Friday night EDT/PDT (Saturday in Australia). His live coverage will complement the in-studio talent of TVG anchor Candice Hare and her team.

Witham will broadcast on-track from the $1.5 million AUD G1 Stradbroke Handicap race at Brisbane’s Doomben Racecourse on Friday, June 9th. He will cover other Brisbane Winter Carnival races through June.