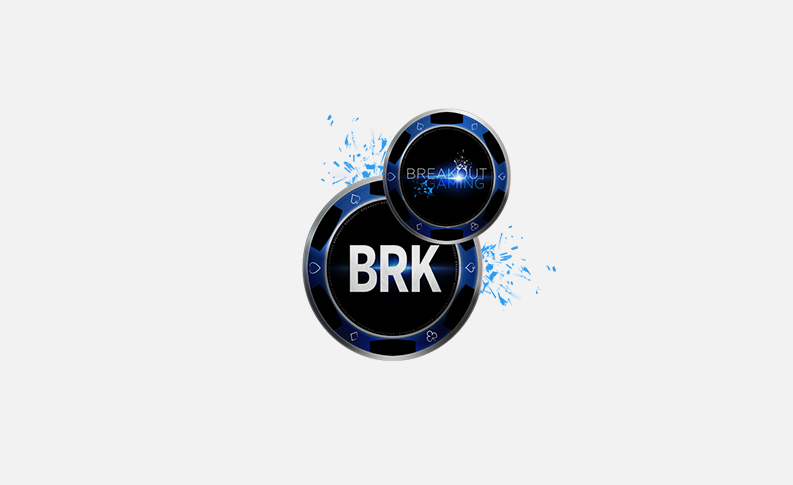 The Breakout Gaming Group has secured its own Curacao licence after successfully meeting all of the Curacao eGaming requirements.

The new licence will cover the Group’s currently operating BreakoutGaming.com website, and is expected to also provide licencing for the soon-to-launch Breakout Lottos gaming entertainment website.

Launched in November 2016, BreakoutGaming.com, offers a full sportsbook, as well as both RNG and Live Dealer casino games, poker, virtual and fantasy sports, skill games and financial betting. The site supports all popular deposit methods, which will shortly include both Bitcoin and the Breakout Coin (BRK), which trades publicly on Bittrex.com

“We’re pleased to have been awarded this new licence,” said Gian Perroni, Chief Gaming Officer of Breakout Gaming Group. “This now allows us to increase the ease of processing for our members, including the addition of these popular cryptocurrencies.”

Breakout has seen the value of its BRK increase over 600% in recent days, and confidence that the Coin will be available for direct deposit and withdrawal within the Group is expected to further increase and stabilize its’ value in the market.

Perroni added: “Breakout will be one of the only licenced and regulated operators that accepts multiple cryptocurrencies, and will soon be able to offer BRK denominated poker and casino games, supporting the exploding altcoin market.”

Located in San Jose, Costa Rica, the Breakout Gaming Group operates entertainment sites for gamers and gamblers through a network of sites.

In addition to its gaming sites, the Breakout Gaming Group has an attractive, full-service affiliate programme at BreakoutAffiliates.com, servicing both gaming and crypto affiliates.