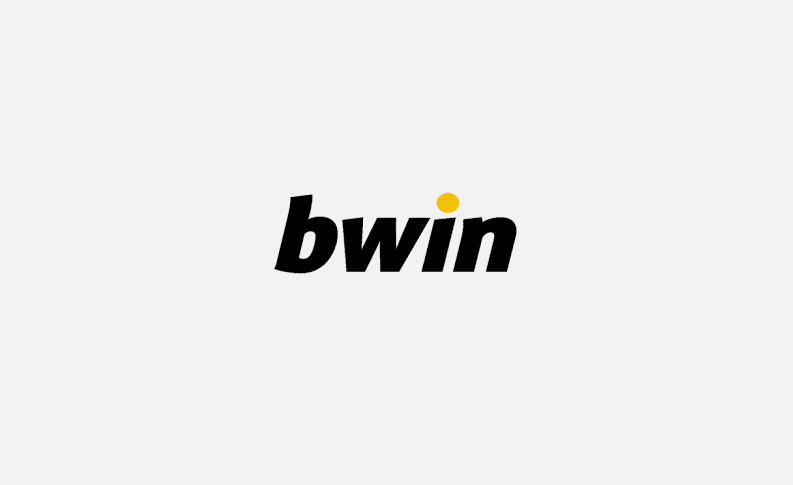 bwin, the leading European sports book, has appointed legendary French footballer Robert Pires to an ambassadorial role with the company. Hugely respected throughout world football, Pires is particularly admired in his native France, with whom he won the 1998 World Cup and Euro 2000, and in the U.K., where he spent six years with Arsenal and played a key role as an “Invincible” in their unbeaten Premier League title winning season in 2003-04.

In his newly created ambassadorial role, Pires will engage with bwin customers across France and the U.K. A key part of his role will see him produce and feature in a series of short films looking at a variety of sporting challenges. He will also share on camera his experiences as one of the leading lights of his generation. bwin customers will also be able to benefit from Pires’ extensive footballing knowledge through his tips, which will be provided around major sporting events.

The films will be promoted across bwin’s websites and social media channels along with the opportunity for fans to take part in competitions with exclusive prizes. The first of these will be released on Sunday, 11 June.

Welcoming the announcement, bwin’s Chief Marketing Officer, Adam Lewis, said, “This is a marquee signing for bwin. Robert Pires is a footballing legend who was not only one of the most technically gifted players in the world but a proven natural born winner, who has picked up trophies and personal awards wherever he has played. We are really excited to be working with him and can’t wait to get started producing unique and insightful content to share with our customers.”

Commenting on his appointment, Robert Pires said, “I’m really looking forward to working with bwin. They share my passion for football and live and breathe sports just as I do. I think together we will make some really great content which will hopefully give a new perspective that the fans can enjoy.”