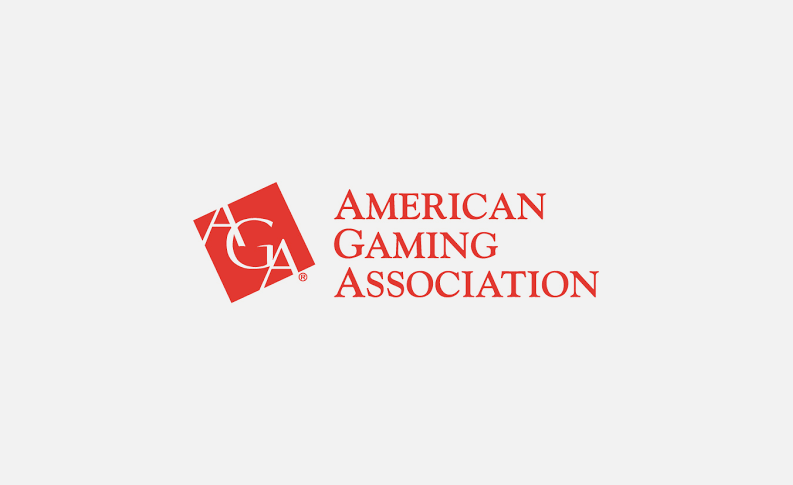 According to new research by Oxford Economics, legalising sports betting in the United States would curb a conservatively estimated $150 billion illegal market while supporting up to 152,000 jobs, creating an estimated $26 billion in economic output and generating up to $5.3 billion in tax revenue.

“Big Government’s 1992 sports betting prohibition has failed to protect sports, fans and communities,” said Geoff Freeman, president and CEO of the American Gaming Association, which is leading the ASBC campaign. “We are partnering with local and state elected officials, law enforcement and other diverse interests to tell Washington to get out of the way. Regulated sports betting is what fans want and sports integrity demands.”

In addition, the GQR results show that Americans are much more likely to watch, engage with and talk about sports when they bet on games. Further, the research concluded that a majority of Americans, regardless of education, income level, political party affiliation and geographical region, want to end the federal ban on sports betting.

“PASPA is unconstitutional and a failed law,” said Brad Schimel, attorney general, state of Wisconsin and member of the National Association of Attorneys General Executive Committee. “I, along with several of my colleagues from other states, believe we must respect state sovereignty. That is why we filed an amicus brief to the New Jersey case. The rampant illegal sports betting that currently exists continues to fuel other criminal activities and provides no consumer protections. States should be able to determine for themselves how to address the issue.”

In fact, in an illustration of that unprecedented momentum, seven states have introduced sports betting bills in 2017 despite the federal prohibition: Pennsylvania, Michigan, South Carolina, New York, Maryland, West Virginia and Connecticut.

“I have worked organized crime cases; I have seen first-hand the footprint of illegal gambling into large criminal enterprises,” said Ed Davis, former Boston Police Commissioner. “I’ve worked closely with AGA the last two years as part of its Illegal Gambling Advisory Board to thoughtfully study these issues; it’s clear to me we need to regulate sports betting; it’s time to get practical about public safety.”

“Our nation’s mayors are the closest elected officials to the people,” said Oklahoma City Mayor and president of the United States Conference of Mayors, Mick Cornett. “The overwhelming majority of Americans agree that allowing sports betting is something for the people of each state to decide, not the federal government. Also, the potential revenue would be great for our local economics; and the tools for law enforcement would make our communities safer.”

Sports betting’s popularity is soaring to new heights. Fifty million Americans bet on Super Bowl 51 this year and fans wagered more than $10 billion on the NCAA men’s basketball tournament in March. However, only a small fraction of that $10 billion – less than 3 percent – was wagered legally.

A regulated market would give states the ability to monitor sports betting and diminish the flow of money that fuels criminal organizations. An open, transparent market – along with modern analytics technology – also makes tracking betting much easier, ensuring the integrity of the game.

The ASBC will lead an all-inclusive advocacy campaign focused on ending the failed sports betting law known as PASPA. It brings together law enforcement officials, states rights’ advocates, policymakers and industry leaders – all of whom believe that it’s time to legalize and regulate sports betting in America. This diverse group of stakeholders is critical to pushing for legislative action in Washington which is the first piece of the puzzle. Ending PASPA means states can then decide if they want to have sports betting or not.