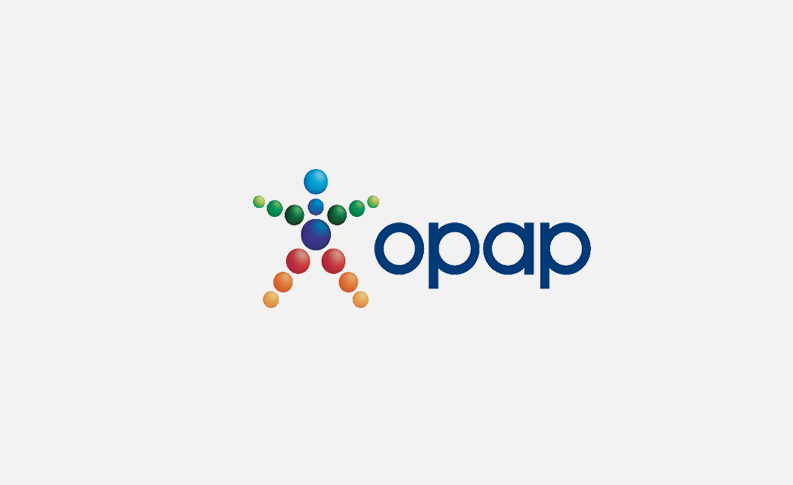 The greek operator Opap games and betting was up 5 percent of the gross revenues of EUR 358.9 million for the first quarter of 2017, benefiting from the contribution of its Videolotteries terminals.

The strongest performance came from Opap Lottery segment in the first quarter, while gross gaming revenue (GGR) rose 11 percent to € 223.1 million thanks to favorable jackpot. This has offset a 7 percent drop in GGR sports betting to 95.4 million euro. Flash games have contributed to a further € 38.5 million in GGR during the first quarter, marking the third consecutive quarter of growth, while the VLT have contributed 1.9 million euro following the launch of the first terminals in January .

Opap said the VLT project is still at an early stage with only 1,355 units operating at the end of the quarter in 53 gambling halls and 12 Opap agencies. “Despite the challenges of national economic environment, Opap managed to achieve significant revenue growth in the first quarter, helped by a strong performance of the traditional lotteries and continued growth of instant tickets,” he said the executive director Damian Cope. “At the same time, our operating income was marginally higher, despite the additional expenses related to the implementation of our new projects.”

Opap reported net revenues of the game to 148.3 million euro for the quarter, down 4% on an annual basis. EBITDA amounted to EUR 78.5 million for the quarter, down 16% from the previous year, with net profit fell 26% to 39.6 million euro. “Operationally, we are progressing at full speed with the delivery of our strategic priorities: virtual games were introduced throughout our retail network with an encouraging performance, the launch of the VLT is fully underway, our transformation program technology is accelerating the pace, “he added Cope. “For the second half of 2017 will continue to strengthen what has already been done so far to ensure that we remain competitive and achieve our Vision 2020”.