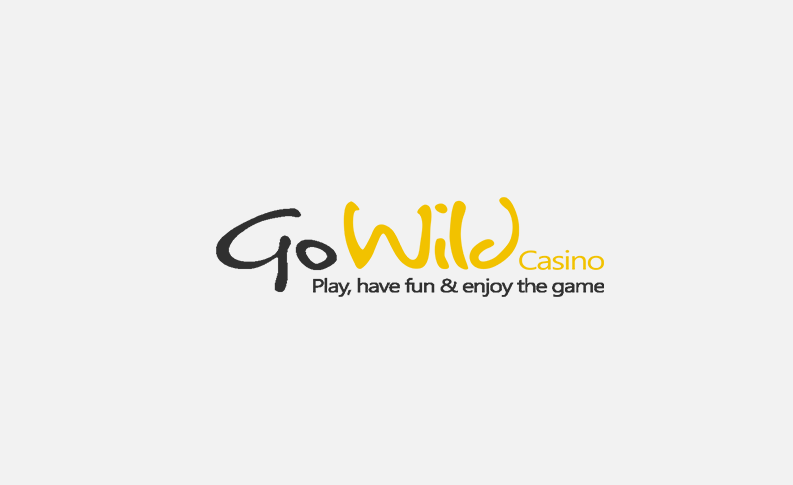 With growth driven by its revolutionary new gaming platform, GoWild has established a Malta subsidiary, with a dedicated team focused on Nordic players

GoWild, a leading European online gaming operator, is pleased to announce the opening of its Malta subsidiary in June of this year. The new office is home to a dedicated team, focussed entirely on the company’s continued growth in the Nordic market.

Introduced in Q1 2017, the ground-breaking platform features more than 1,500 games from 20 top software providers including Microgaming, Net Entertainment, Evolution Gaming, Scientific Gaming, Yggdrasil Gaming, iSoftBet, Play’n GO, and more. Through it, GoWild has been able to offer players the best-of-breed content from the leading gaming providers, giving them an unparalleled, personalized gaming experience.

“The introduction of our revolutionary new gaming platform was a tremendous success,” commented Itai Zak, CEO, GoWild. “Our existing players love it, and it’s been extremely successful in attracting new players, especially from the Nordic market. As such, we’re excited for the opportunity to expand our operations to Malta, where we have an exceptional team in place, to serve the needs of our Nordic players and affiliates alike, with the highest level of professionalism and expertise.”