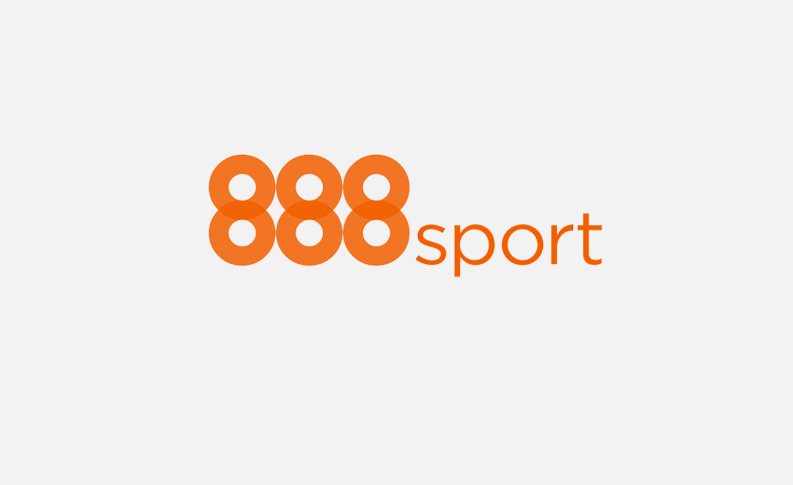 The New York Post has reported that a partnership agreement between online gambling operator 888.com and the New York Jets, due for official announcement this Thursday, will be the first of its kind involving an NFL franchise.

The newspaper reported that “the fruits of the deal” were on full display outside the MetLife Stadium when the Jets played the Chicago Bears on Sunday in the form of “several three-story-high, bright-orange banners emblazoned with ‘888.com.’”

The MetLife Stadium is located across the Hudson in East Rutherford, North Jersey, where online gaming is legally regulated.

The NFL announced it would relax its longstanding ban on casino advertising ahead of the start of the 2018-19 season, following pressure from team owners. The Dallas Cowboys and the Baltimore Ravens have seized the new opportunity, partnering with WinStar World and Caesars Entertainment.

Whilst the 888 banners do not specifically identify the sports betting arm of 888.com, they direct punters to the online company’s website, where there are football graphics and links to 888sports.