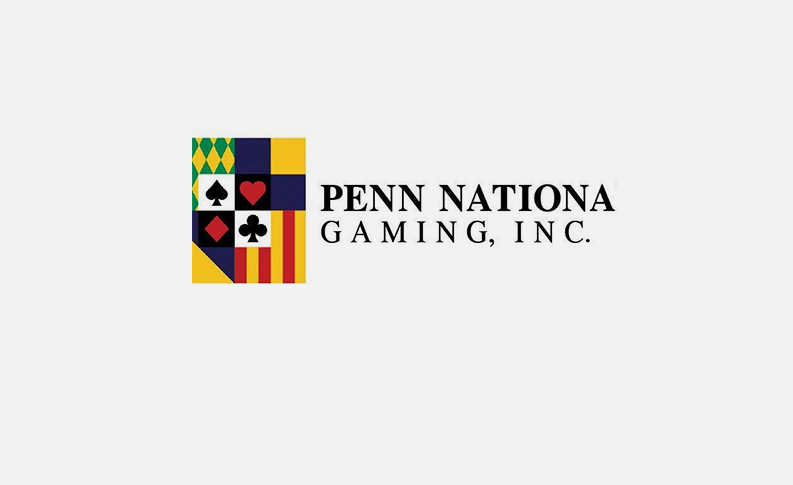 Penn National Gaming has announced that CEO Timothy J. Wilmott will retire at the end of 2019.

Wilmott informed the company’s board of directors of his decision this morning. Wilmott, who is a member of the board, will retire from that position as well.

Jay Snowden, who since 2014 has served as chief operating officer and since 2017 as president, will succeed Wilmott. Snowden was also appointed to Penn National’s board of directors, effective immediately.

Wilmott joined Penn National in February 2008 as president and COO and was named CEO in November 2013. He has served as a member of the board of directors since 2014.

During Wilmott’s tenure, Penn National has significantly expanded its operating base with the opening of new casinos and the acquisition of existing gaming facilities. In October 2018, Penn National completed its acquisition of Pinnacle Entertainment, which further expanded the company’s financial, operational and geographic diversity.

Under Wilmott’s leadership, Penn National has more than doubled its annual revenue from about $2.4 billion in 2008 to the over $5 billion expected this year.

“On behalf of the board, our shareholders and employee teams, we want to thank Tim for his significant contributions to Penn National’s transformation during his tenure, including his commitment to operational excellence and shareholder returns,” David Handler, chairman of the Penn National Gaming Board of Directors, said in a release. “Tim and Jay have partnered closely over the last eight years, laying a strong foundation for sustained long-term value creation at Penn National, making Jay ideally suited to serve as our next chief executive officer.”

Wilmott said he was very grateful for the opportunity to have led Penn National through a transformational period in the company’s history.