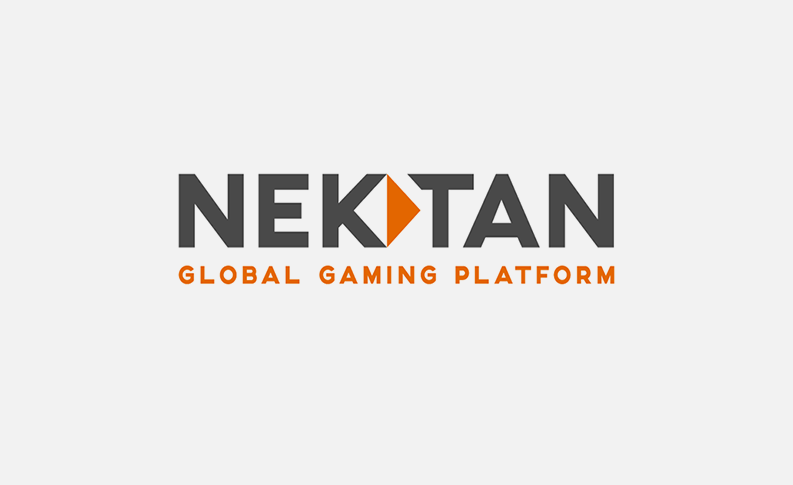 Nektan’s Chief Executive Lucy Buckley has resigned from the role with immediate effect.

Buckley will remain on the company’s board during a transitional period, however, with Gary Shaw, the founder and executive director, assuming the role of interim chief executive.

Shaw was previously in the interim role from June 2017, when former chief Leigh Nissim resigned, until December 2018, when Buckley assumed the role.

Shaw said: “On behalf of the board, I would like to thank Lucy Buckley for her stewardship during a period of industry change and challenges in the UK market. The company remains confident that its sales pipeline has the scope to drive significant revenue growth in both the B2C and B2B divisions.”