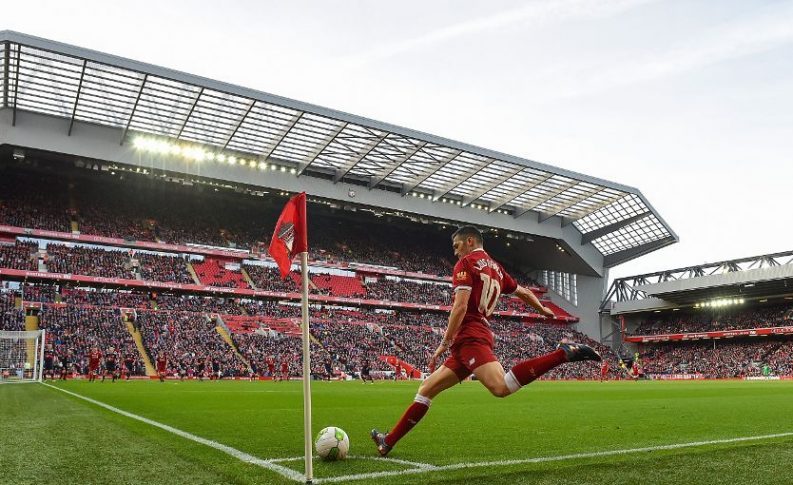 Liverpool FC has revealed that it has cut all of its ties with its former sponsor 1xBet.

The announcement comes weeks after the Russian-based gaming and betting operator’s UK-facing website was suspended by the UK Gambling Commission.

Liverpool’s decision to cut the operator loose has also arrived on the heels of a warning from the UKGC. The watchdog warned the that they could face prosecution and considerable fines if they continue to promote a brand that is no longer licensed to supply gambling services within the UK.

Under a long-term deal inked last August between Liverpool FC and 1xBet, the operator was named the club’s official betting partner.

The Russian gaming entity operated in the UK as a white-label partner to FSB Technology. 1xBet’s UK-facing platform was suspended in August this year, and the UKGC is currently investigating both the operator and its partner FSB for failing to comply with regulations.