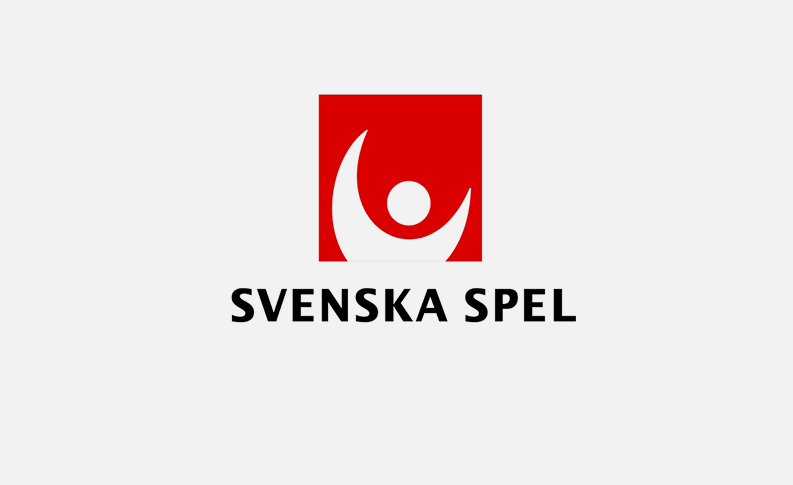 Verisec has signed an agreement with Svenska Spel on the use of Freja eID as an ID method for the gaming company’s online gambling via the web and apps.

The new gambling legislation that came into force on 1 January this year requires gaming companies to use an e-ID for registration of their customers. This is to increase safety and to ensure players’ age and identity. Until now, the customers of Svenska Spel have been referred to a single e-ID but with the introduction of Freja eID is given both greater choice and independence, by not being locked to a specific login method.

Johan Henrikson, CEO Verisec comments: ”Most companies that digitize their services put considerable resources on good user experience and to eliminate eventual friction for users who want to access the digital service. Thus, not keeping users locked to a specific sign-in solution is an important step. We believe that this is not only positive for the users, we also believe it is a strong competitive factor in that Svenska Spel is the first gaming company with a gaming license that offers its users more than one e-ID. ”