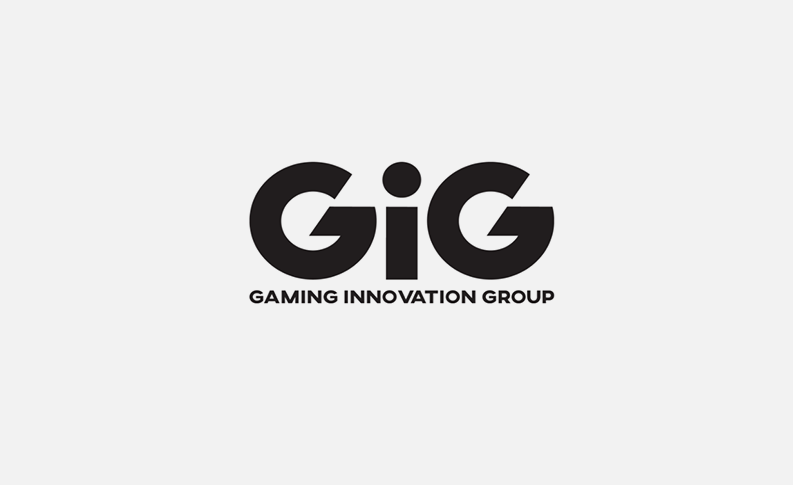 Mr Brown joined GiG in February 2017 as Managing Director for GiG’s media business, after nearly two years, he progressed to Chief Digital Officer and subsequently took the position of Chief Operating Officer. He assumed the position as acting CEO on 5 September when the Board decided to change leadership of the Company, replacing GiG’s former CEO and co-founder Robin Reed. In this short time, he has shown effective stewardship and gained the full backing and a strong mandate from the Board to take the position as the CEO of GiG.

The appointment of Mr Brown comes after a short, rigorous, evaluation and selection process to identify the right candidate to position GiG for the long term. He has a strong industry and commercial background, a solid track record focusing both on positioning and execution and has earned respect from both customers and employees. At GiG, he has been responsible for delivering organisational excellence and aligning the business to strategic initiatives.

Prior to joining GiG, Richard worked in various senior and directorial roles in companies such as Highlight Media Group, Web Guide Partner and THG Sports delivering exceptional results in line with strategic goals.

Richard Brown will be responsible for the positioning of GiG and for aligning people, technology, product and process development to drive innovation and execution across all verticals. He will initially start a strategic review to identify value-creating opportunities, reduce complexity, improve efficiency and to optimise the Company for delivery.

Richard Brown, Chief Executive Officer of GiG says: “I am delighted to accept the position of CEO for Gaming Innovation Group, having worked here for the past four years I see a massive potential for the Company. While industry headwinds may have dampened progress in 2019, I am extremely excited about the future potential of the group and this new phase of the Company’s life cycle. My focus will be on delivery, execution and optimisation, putting us on a path for great focus and renewed growth.

I would like to pass a special thanks to all the people within GiG past and present, who have been supportive of me and I am immensely proud of the work they are doing and the effort all the teams apply to their work. With their help, I am convinced that we will be successful in achieving our goal in providing value to our shareholders.”

Petter Nylander, GiG’s Chairman of the Board commented: “The Board is delighted to appoint Richard Brown as the CEO of GiG. He is the best person to drive the necessary changes and provide leadership as the company now enters the next phase of its development. The gambling industry is experiencing a challenging period of structural change. However, it is still backed by fundamental strong underlying growth and we need to plan and position ourselves to be most relevant to our partners and end users in order to benefit and accelerate our sustainable growth.

Richard has a strong track record of operational excellence and will be focusing on making the Company more efficient by creating a clear and directional strategy, reducing costs and driving execution. The strategic intent of GiG remains unchanged; to be the global operator and partner for strong brands in iGaming, with a sweetspot in taking an offline casino brand to a strong online offering. I am convinced that Richard will be able to create significant shareholder value by releasing the Company’s full potential.”