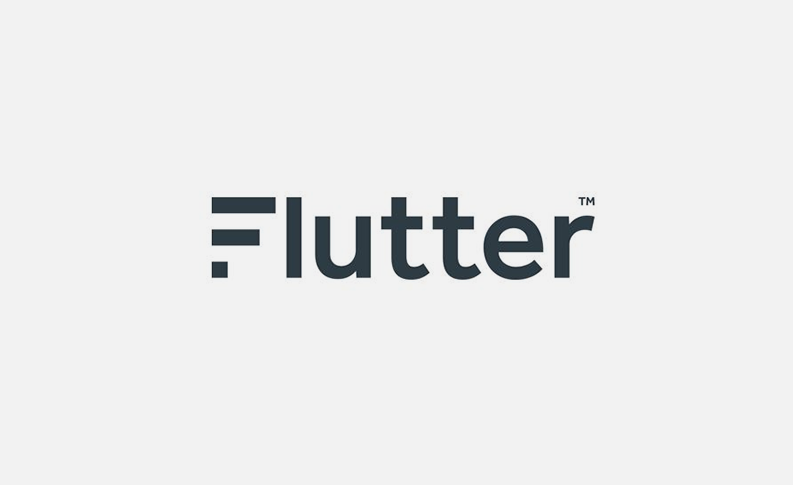 Revenue at Paddy Power owner Flutter Entertainment climbed by 10% to £533m in the three months to the end of September, with the betting giant reporting substantial growth in its US operations.

Flutter said on Thursday that US revenue in the period jumped by 67% after it launched in five new states.

The trading update comes around a month after Flutter said that it was planning on a £10bn merger with the Stars Group, a Canadian firm that owns PokerStars, the world’s largest poker site.

The Stars Group on Thursday also reported strong growth, with revenue increasing by 8.8% during the three months.

Flutter Entertainment is one of several betting firms that have expanded into the US market, where regulations on sports betting have been relaxed.

The build-out of their businesses in the US has allowed them to offset declines in the UK market, where a clampdown on fixed-odds betting machines has dented revenue.

The maximum stake allowed on the controversial betting terminals was lowered to £2 from £100 in April. The machines had come to dominate high-street gambling in the UK over the past two decades.

Revenue from Flutter’s online and retail gambling businesses fell 1% to £247m in the period, with the company pointing to the clampdown and similar moves in Australia.

Gaming revenue at Flutter’s retail stores in the UK fell 37% to £17m in the three months.

While it has been costly to enter the US market, Flutter said that the strong growth there meant that it will make a before-tax loss in the country of between £40m and £45m in the quarter.

It had previously said that the loss would be as much as £55m.

Flutter CEO Peter Jackson said on Thursday that he was “encouraged” by the results, noting that the upcoming merger would help both firms with their goals.

“We believe that this deal will accelerate delivery of all of our core strategic objectives and we are very excited about the international growth prospects for the combined group,” he said.