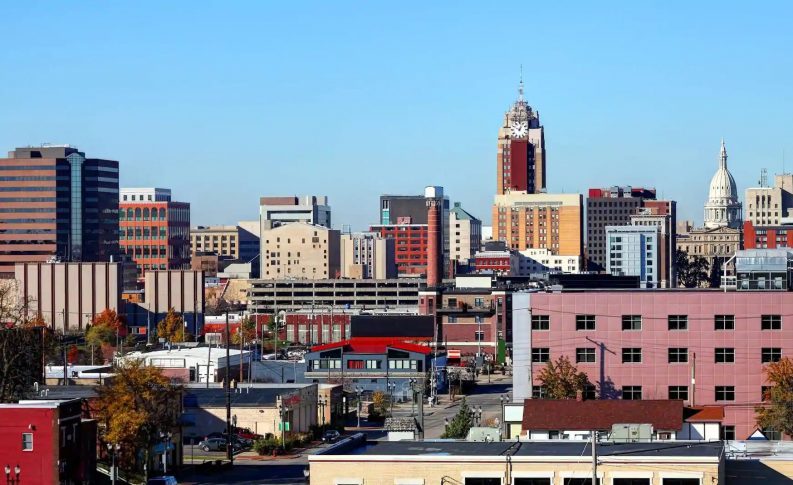 Leaders of Michigan’s Indian tribes, whose support could be crucial to allowing sports betting in Michigan, are generally on board with legislation that has passed the state House and will be taken up by a Senate committee Tuesday, says the bill’s sponsor.

Without support from some of the tribes that have signed casino agreements known as “compacts” with the state, legalizing sports betting in Michigan has the potential to create a state revenue hole, rather than being a moneymaker, as planned.

The tribes paid $53.4 million in gaming proceeds to the Michigan Economic Development Corp. and the Michigan Strategic Fund in 2018. That’s more than the $16 million to $20 million annually in taxes and fees that sports betting is expected to generate for the state and the city of Detroit.

The House Fiscal Agency agency, in a September analysis, set out a potential “downside risk” of allowing Detroit casinos and tribal casinos to start accepting wagers on sporting events. The tribes could view sports betting as an expansion of gambling they have not sanctioned, the analysis said.