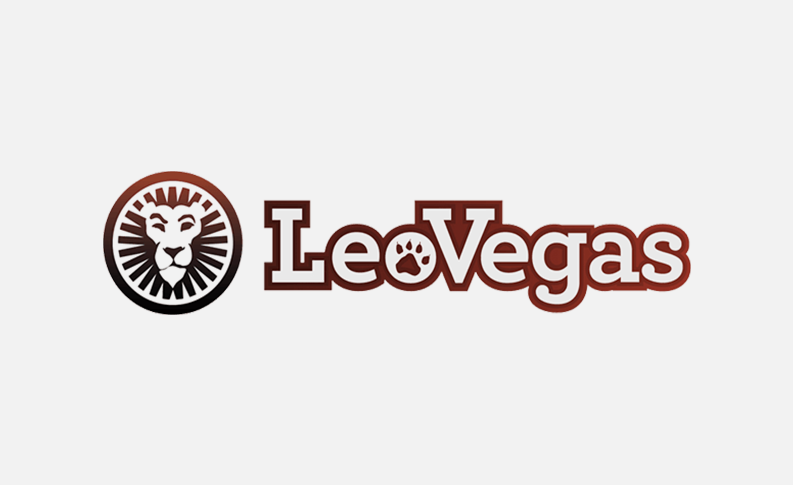 LeoVegas Board member Robin Ramm-Ericson has informed the Nomination Committee that he is declining election for this years up coming mandate.

At the same time, the Nomination Committee has continued its work and propose Hélène Westholm as a new ordinary director.

“LeoVegas is an amazing company and team,” comments Robin Ramm-Ericson, co-founder of LeoVegas Mobile Gaming Group. “I am an entrepreneur, and after nine years on the Board, first as Chairman and later as an ordinary director, I feel it is now time for me to take the next step. Even though I am declining re-election to the Board, naturally I will continue as a founder and engaged owner in supporting the company on its continued journey.”

Gustaf Hagman, Group CEO, comments: “As a co-founder I want to thank Robin for his superb work and partnership in building up LeoVegas. His combination of strategic clarity, operational talent and ability to inspire is unique and laid the foundation for this journey. Everything has its time, and as Robin now declines re-election to the Board I respect this and look forward to his continued engagement in new forms.”