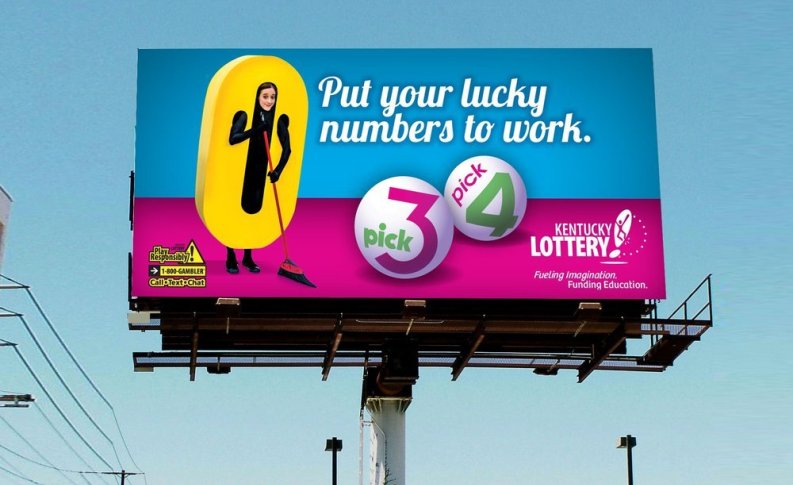 Cash transfers in the lottery go to the General Fund which pays for college scholarships, grants, and education programs; therefore, the higher sales and transfers led to more funding for the college.

With the increase in sales, more winnings were seen. “This was truly a successful year for not only the Commonwealth, but players and retailers as well,” said Kentucky Lottery Executive Vice President and Chief Financial Officer Howard Kline. “Our players saw a record $801.2 million in prizes paid, while our hard-working retailers realized a record-setting $71 million in commissions. From a situation where things initially looked like they could turn bleak, we ended up with a win-win all the way around.”