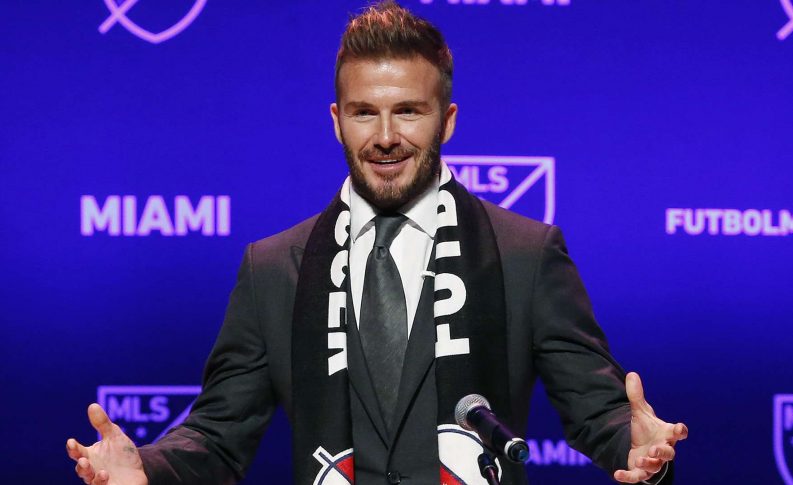 Guild Esports co-owned by David Beckham, has announced its intention to float on the main market of the London Stock Exchange, in a deal led by Zeus Capital.

Launched in June 2020, the business has quickly established a management team of esports veterans with experience as professional players, coaches and the media. Guild executive chairman, Carleton Curtis, is an industry heavyweight and architect of the Overwatch League and Call of Duty Leagues, with previous roles at both Activision and Red Bull.

Esports benefits from a rapidly growing fan base worldwide with some tournaments attracting a bigger audience than the Wimbledon tennis championships, Tour de France and the US Open.

The firm expects to use the funds raised by the listing to scale into various esports disciplines over the course of the 2020/21 season, with players expected to compete in titles including Rocket League, FIFA, CS:Go and Fortnite, as well as investing in the Guild brand

A team at Zeus Capital, comprising John Goold, Benjamin Robertson, Jamie Peel and Richard Darlington, is acting as joint broker and joint bookrunner on the transaction.