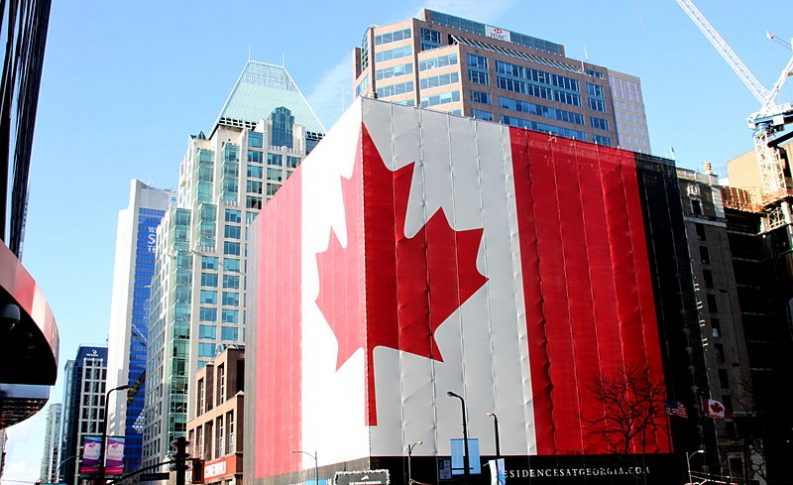 “This milestone is something that has been planned for and desired by Albertans for years,” AGLC COO Niaz Nejad said.

Adding this platform means Alberta joins most other Canadian provinces is offering online gambling, Nejad said. PlayAlberta.ca is “safe, reliable and socially responsible,” AGLC board chair Len Rhodes said. It’s available to players over the age of 18 and has a “strong age-verification process,” Nejad explained.

Physically, it’s based in Alberta, and ensures “money made in Alberta stays in Alberta. AGLC anticipates PlayAlberta will generate $3.71 million in revenue annually. That money is directed into Alberta’s general revenue fund.

“Proceeds that are generated through Alberta’s online gaming website will have a direct impact on Albertans,” Rhodes said, by supporting “valuable programs and services Albertans rely on every day.”

Critics have raised concerns that online gaming makes it more accessible to young people and those with addictions.

But the AGLC says PlayAlberta offers GameSense supports and resources as well as notifications to help players set spending limits and time limits for their gambling.