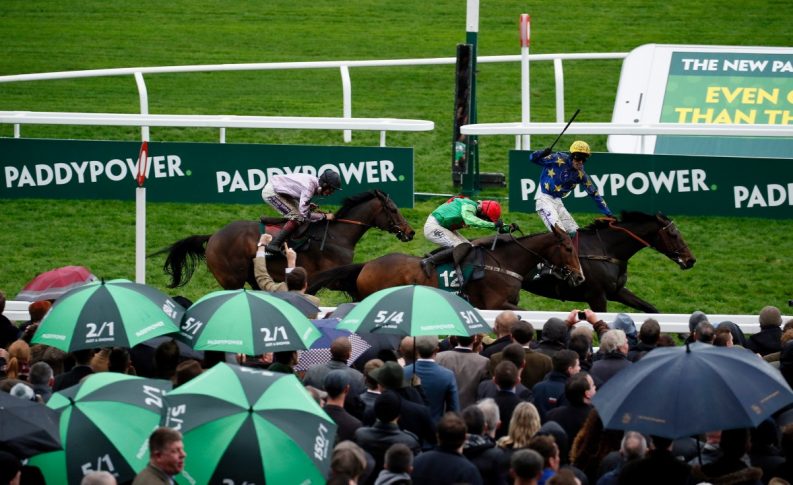 The race, which is the showpiece of Britain’s third most popular jumps fixture, was sponsored by Paddy Power for 13 consecutive years from 2003 until 2015, during which time winners included Imperial Commander, Our Vic and Al Ferof. The bookmaker has now signed a three-year sponsorship deal for the 2020, 2021 and 2022 renewals.

The Grade 3 Handicap chase is worth £130,000 and attracts a high class field each year. In 2019 fans were treated to a thrilling finish up the famous Cheltenham Hill as Happy Diva held off Brelan D’As on the line by just a neck.

The race takes place on the second day of what is traditionally the third most attended Jump racing fixture in the UK, behind only The Festival™ at Cheltenham in March and the Randox Health Grand National Festival at Aintree in April.

Ruby Walsh, the winning-most jockey at the Cheltenham Festival, said: “The Paddy Power Gold Cup at Cheltenham is an early highlight in the National Hunt season. I always felt the November meeting really signalled the beginning of the jumps season proper. There’s not many Grade One horses who contest handicaps any more but the Paddy Power Gold Cup comes at a time in the season when people might take a chance. But not all work out let’s remember – Frodon, Thisthatandtother and Long Run all failed here before achieving glory in March and others have succeeded like Imperial Commander and Our Vic. Either way, plenty of future Grade One names crop up at the November meeting in a bid to scoop a good pot in handicap company as a stepping stone to the top level.”