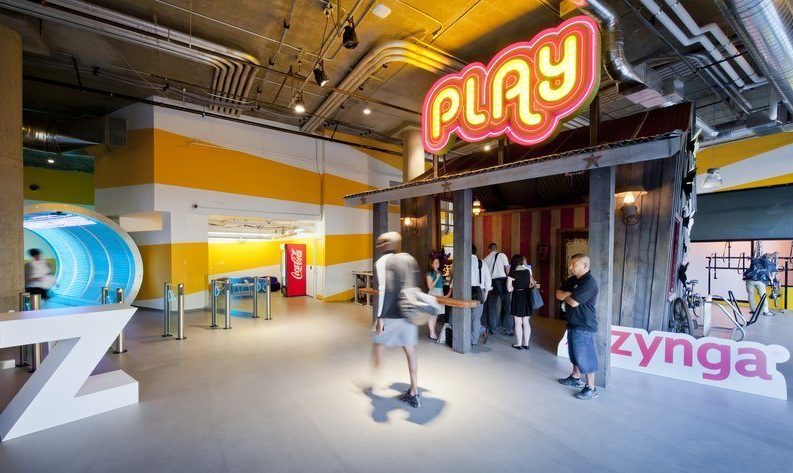 Zynga and Rollic, an Istanbul-based mobile games developer and publisher with an exciting portfolio of popular hyper-casual games that have been downloaded more than 365 million times, announced that the companies have closed the transaction under which Zynga acquired 80% of Rollic for a total purchase price, including working capital adjustments, of approximately $180 million in cash.

Over the next three years, Zynga will acquire the remaining 20% in equal installments at valuations based on specific topline and profitability goals.

The Rollic acquisition marks Zynga’s entrance into the fast-growing hyper-casual market and brings a highly talented team with a substantial network of external developers to Zynga. Rollic also meaningfully increases Zynga’s audience while growing its advertising business. Rollic will continue to be led by founder and Chief Executive Officer Burak Vardal and its current management team. Additionally, the company plans to maintain its headquarters in Istanbul, Turkey.

“We’re thrilled to welcome Rollic and its incredibly talented team, along with its extensive network of developers, to Zynga,” said Frank Gibeau, Chief Executive Officer of Zynga. “Rollic brings Zynga into the world of hyper-casual, which is one of the most exciting and fastest growing mobile gaming categories. Rollic’s large and diversified audience base will also be valuable for Zynga as the mobile games and advertising landscape continues to grow.”

“We are memorably excited to be joining Zynga, a perfect home for Rollic’s culture and core values,” said Burak Vardal, founder and Chief Executive Officer of Rollic. “In this new chapter, Zynga and Rollic will bring together a massive production power filled with creativity, quality and extremely talented teams. We’re devoted to reflect the potential energy of this joining by creating the next generation of mobile gaming.”