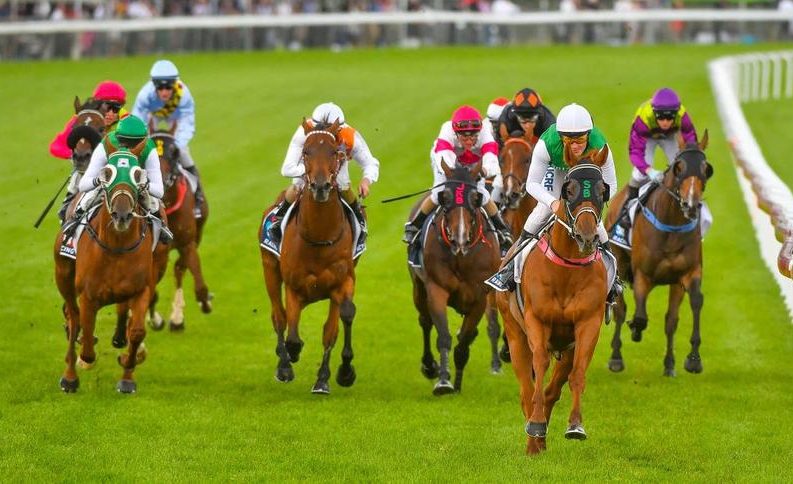 The British Horseracing Authority board and its member bodies have agreed to take a united approach to government after developing a single set of proposals for reforming the Levy.

At a meeting of the BHA’s Members Committee last week, leaders of racecourses, horsemen and the BHA also agreed to set up a new Steering Group to assess all the options for Levy reform in light to the impact of COVID and the expected economic downturn.

The Steering Group will be chaired on behalf of the BHA by its Independent Director, Joe Saumarez-Smith and is meeting this week. It will carry out a rapid assessment of Levy options as the government considers how best to help sports threatened by a further 6 months without spectators. The group will work closely with the BHA’s Public Affairs team which led and coordinated the successful effort to extend the Levy to offshore betting.

The group will include representatives from both racecourses and horsemen, including Nevin Truesdale and Martin Cruddace, from the Jockey Club and ARC, and Charlie Parker and Philip Freedman, present and past Chairs of The Horsemen’s Group. Will Lambe and Richard Wayman will be the BHA Executive’s representatives.

The Chair of the BHA, Annamarie Phelps said “I am pleased that industry leaders have agreed on a united approach to government and the support this has had from trainers, breeders and racecourse groups. Now more than ever, racing needs to talk with one voice to government.

“Both I and other BHA Board colleagues have been having constructive conversations with industry colleagues over the past few weeks. As a governing body, it is vital we listen to the views of those whose livelihoods are dependent on a prosperous and sustainable industry.

“The Prime Minister promised that the Chancellor would prepare a package of support for sport. We have sent government at their request a new assessment of the impact of COVID on the finances of racing, including the potential mitigating impact of reform to the Levy, and making clear that the return of the public to racecourses is essential. Further proposals on the Levy are now being developed, supported by Nick Rust and his team.

“It is vital that we work through the appropriate channels, recognising racing’s close relationship with the betting industry. Pursuing alternative routes risks dividing racing into competing factions.”

Joe Saumarez Smith said “There have already been extensive discussions recently about the various options for reforming the Levy. The Levy Steering Group has the full support of the representative bodies in racing and will now draw on the expertise of stakeholders across the industry, who will work with me and the BHA executive team to try and reach a united view of the industry on this crucial area of funding of the sport.”