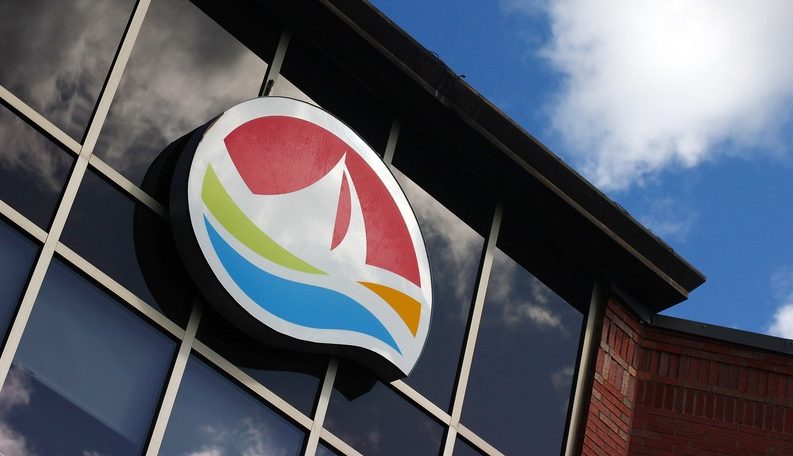 Atlantic Lottery President and CEO, Chris Keevill has released the Corporation’s 2019-20 annual report and financial results on behalf of his predecessor, Brent Scrimshaw.

“It is my privilege to share Atlantic Lottery’s 2019-20 financial results and announce that the corporation returned $395.4 million to the four Atlantic provinces last year,” Keevill said. “Although this number fell short of our original target as the COVID-19 pandemic flattened revenues toward the end of the fiscal year, the profit trajectory for the year was approaching the $419.4 million goal.”

Profits flattened toward the end of the 2019-20 fiscal year due to COVID-19, but the 2020-21 fiscal year will be affected by the pandemic for a much longer timeframe.

“As we navigate the current 2020-21 fiscal year, the effects of the pandemic are continuing to significantly affect our operations and revenues,” Keevill said. “Atlantic Lottery is taking the necessary steps now to become a more digitally driven gaming company to ensure its sustainability.”

Keevill said that while physical retail presence is and will always remain a vital part of the corporation’s business, the company is currently undergoing a digital transformation in response to the changing competitive landscape.

“The work done by the team at Atlantic Lottery has always been imperative to help build a stronger Atlantic Canada,” said Keevill. “We are committed to delivering on our mandate of returning 100 per cent of profits to our shareholders, while also contributing in other ways to the communities we serve, by supporting important causes and grassroots events around the region each year.”