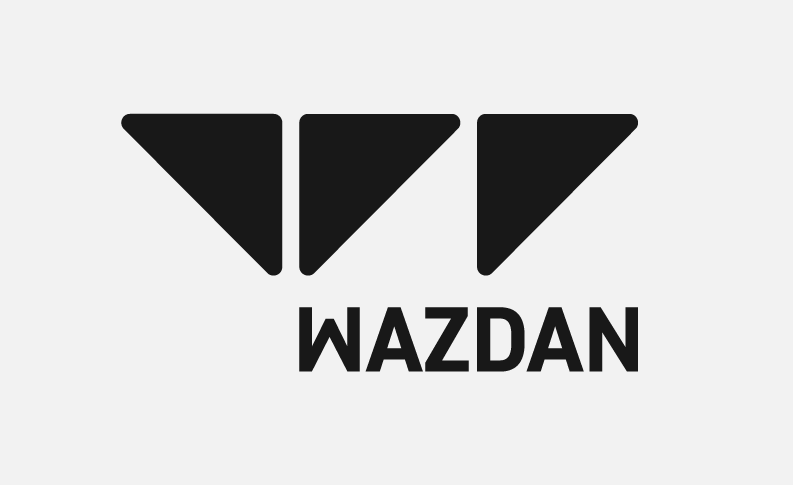 Wazdan immerses players in the ancient world of Power of Gods™: Egypt

Transporting players to the banks of the Nile where the awe-inspiring gods Ra, Sobek, Isis and Bastet rule the reels, the 243-ways-to-win slot is packed with features.

With four possible free spin modes, players will be eagerly hunting scatter symbols on the reels.

To trigger the Ra Free Spins, players must collect seven scarab symbols from the reels. These can be collected over a number of spins, but they must collect the scarabs in consecutive spins or the count resets to zero. If all seven are found, players are whisked to the sun god’s realm, where a 7x multiplier awaits along with walking expanding wilds, leading to fearsome wins.

Three scatters triggers the Sobek Free Spins, which offers players a random win multiplier of up to 7x, while four scatters takes players to Isis’ temple, where expanding wilds can hit the reels as she blesses players with her riches and a 3x multiplier.

If players land five scatters, they enter the temple of the cat-faced goddess Bastet, whose power manifests into multi-level wins and an infinite multiplier.

The power of the gods doesn’t end there, with players granted an audience with Osiris to be judged, where they can gamble their winnings to double their rewards.

Andrzej Hyla, Head of Sales at Wazdan, said: “Our thrilling Power of Gods™ series is back and this time it is more feature-filled than ever. With four separate bonus modes as well as a final gamble option to double a player’s winnings, it is sure to immerse all users.

“Our content portfolio continues to grow, bringing innovative mechanics and feature additions, and we can’t wait to see how Power of Gods™: Egypt is received by our fans across the globe.”

The first “shapeshifter” slot by BGaming