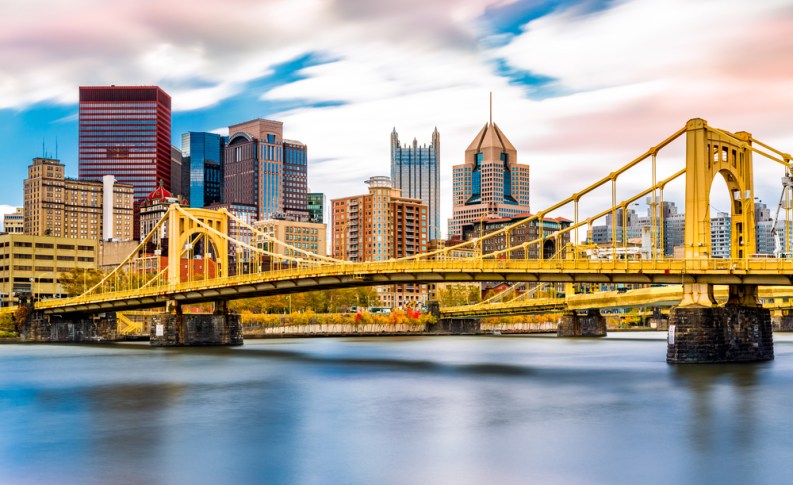 Pennsylvania’s online and retail sportsbooks took advantage of a perfect storm of major U.S. sports in September to easily generate a record $462.8 million in bets.

doing so, Pennsylvania entered an exclusive club of gaming markets, joining New Jersey and Nevada, that have surpassed $450 million in wagers in a single month, according to PlayPennsylvania.

“With the beginning of the NFL season, a full schedule of baseball, and the NBA and NHL playoffs, there may never be such a confluence of sporting events again,” said Dustin Gouker, lead analyst for PlayPennsylvania.com. “Like New Jersey, Pennsylvania has created a well-rounded market that can drive significant action on every major sport. That market dynamic was able to bear fruit in September in a way that may never be fully possible again.”

The jump forward for the state was a product of the NFL’s return, and the atypical September games played by the NBA and NHL. Regardless, it helped put Pennsylvania in elite company.

“The question now becomes whether Pennsylvania can sustain this level once the sports calendar returns to normal,” said Valerie Cross, analyst for PlayPennsylvania.com. “Pennsylvania has etched a place in the top tier of gaming markets and could possibly pass Nevada as the nation’s No. 2 market before the end of the year.”

Online wagering accounted for 89.5%, or $414.1 million, of September’s handle. FanDuel Sportsbook/Valley Forge Casino extended its online supremacy with $168 million in online bets, up 16.2% from $144.6 million wagered in August. Those bets produced $2.4 million in taxable revenue, down from $8.9 million in August. F

“Barstool adds a brand name with a uniquely loyal following, and its launch comes with high hopes,” Gouker said. “On the surface it seems like it has the potential to eat into the dominant market shares of FanDuel and DraftKings. But that is no easy task considering how entrenched both have become in the Pennsylvania market.”

In-person betting continued to rebound with $48.7 million in bets in September. Retail sportsbooks won $5.1 million on those bets, up from $2.8 million in August. Rivers-Philadelphia claimed the top retail spot with $11.4 million in bets and gross revenue of $1.2 million. Parx Casino was second with $7.7 million in wagers and $$866,870 in revenue.