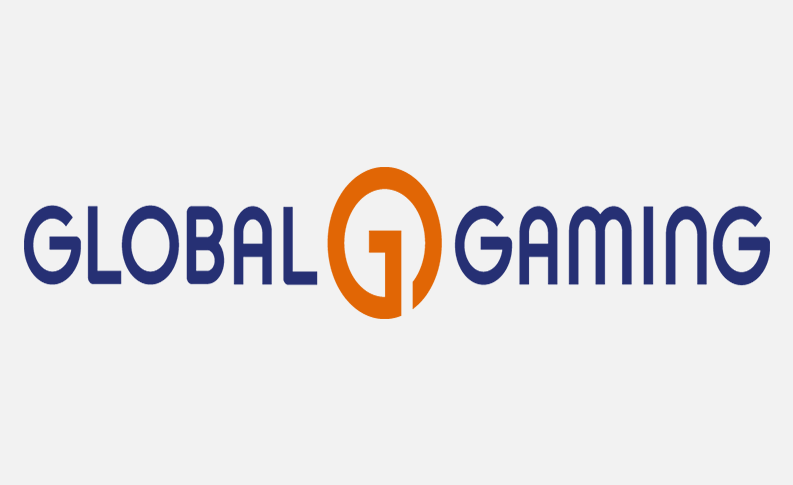 The Board of Global Gaming has decided not to appeal the decision of the Court of Appeal.

Comment from the board of Global Gaming; “This has been a process that the company’s current newly appointed board inherited.

The Board has taken note of today’s ruling, and fully shares the views expressed by both the Administrative Court of Appeal and the previous court and thus also the Swedish Gaming Inspectorate in the case.

The Board would like to point out that they took office only a few weeks before the hearing in the Court of Appeal, and in the then and still ongoing bidding process that Global Gaming is undergoing, measures that can be interpreted are of such a nature that they may undermine the value of the shares. In this case, companies under acquisition, not suitable or may be prohibited.

Due to this, there was no reasonable opportunity for the board to stop the ongoing case even before the hearing in the Court of Appeal.

Overall, the Board welcomes the fact that they have now been announced, and a consequence of this is that clear and distinct conditions for Global Gaming’s future operations now also exist. The Board is of the opinion that extensive work has been going on within Global Gaming for a long time with the aim of being a company with the highest focus on regulatory compliance in all aspects, and the Board is of the opinion that Global Gaming today has a very high level of quality in all areas. concerning this.

Since the summer of 2019, the company has made adjustments to its operations due to the Swedish Gaming Inspectorate’s decision, which is why the Court of Appeal’s decision today has no impact on Global Gaming’s current or planned operations.”