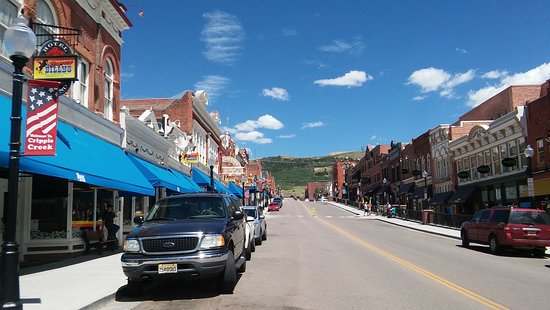 The $207.6 million total in retail and online wagers for September is a 61% increase compared to August, according to data released Friday by the Colorado Department of Revenue’s Division of Gaming.

Baseball had the highest wager total in September, with more than $47.1 million in retail and online wagers. Football had $38.6 million wagered, with the NFL kicking off its season earlier in the month.

“The return to play for football outpaced initial bets placed on the other major sports leagues, with $13.2 million wagers placed on the first weekend of professional football play,” the Division of Gaming said in a news release.

Basketball had $37.7 million in wagers, followed by ice hockey with $11.3 million.