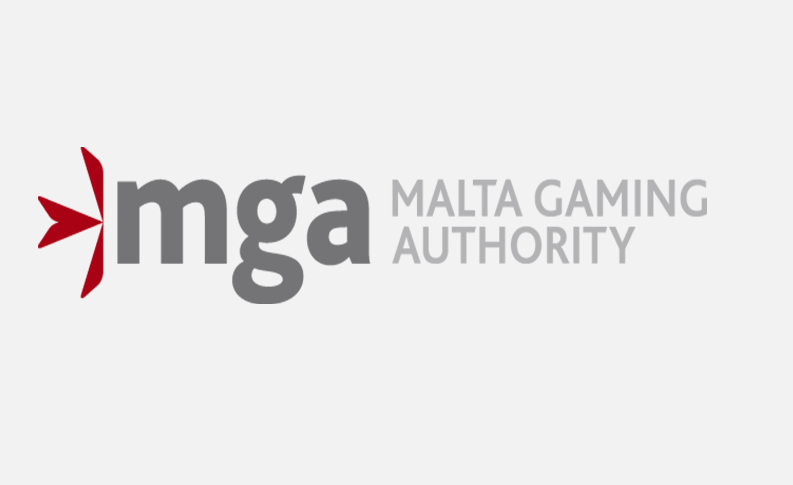 The Maltese Nationalist Party has urged the prime minister to sack Joseph Cuschieri, the former chief executive of the MGA.

It follows an investigation by local newspaper Times of Malta, which revealed that the top boss at the regulator took a trip to Las Vegas in 2018 with murder suspect Yorgen Fenech.

According to the report, the trip to the happened after Cuschieri had left the Malta Gaming Authority, where he was chairman and CEO, to take up his role at the Malta Financial Services Authority (MFSA).

Answering questions sent by The Malta Independent, Cuschieri said that he was not paid anything for the advice he gave. When asked, he did not elaborate on what type of advice provided, saying that “it is inappropriate for me to disclose commercially sensitive information.”