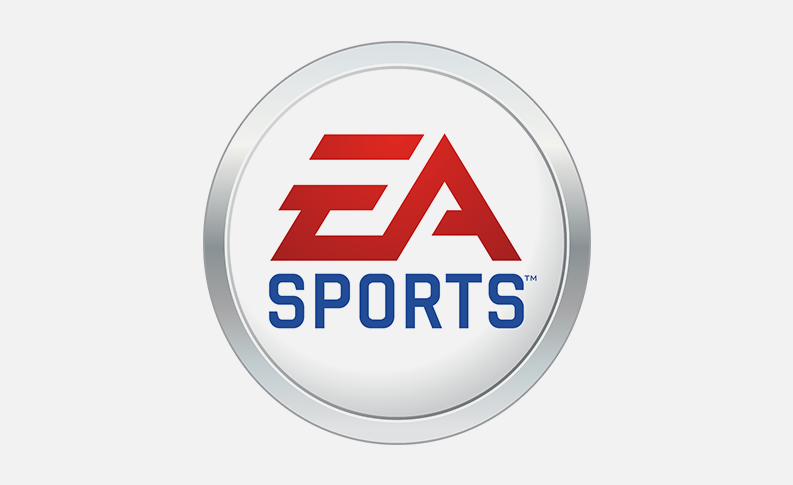 EA is appealing a potential €5 million fine issued by The Netherlands Gambling Authority (KSA) for its sale of FIFA Ultimate Team packs.

The Dutch government announced earlier in October that it would be enforcing a fine against EA for its implementation of paid-for loot boxes in its most recent FIFA games.

EA will have to change the way its loot box-like items work in FIFA 19, 20, and 21, or every week the company will be fined €250,000, up to a maximum of €5 million. That’s just in The Netherlands – the same fine is being levied against EA’s Swiss subsidiary, meaning it could double in practice.

EA Benelux issued a statement, noting its intent to appeal the fine. “We’re disappointed by today’s decision, and the possible impact of it on Dutch players. We do not agree that our products and services are in conflict with the local gambling laws,” the statement reads. “We do appeal against this decision and try to prevent a situation that impacts the full possibilities of Dutch players in FIFA Ultimate Team.”