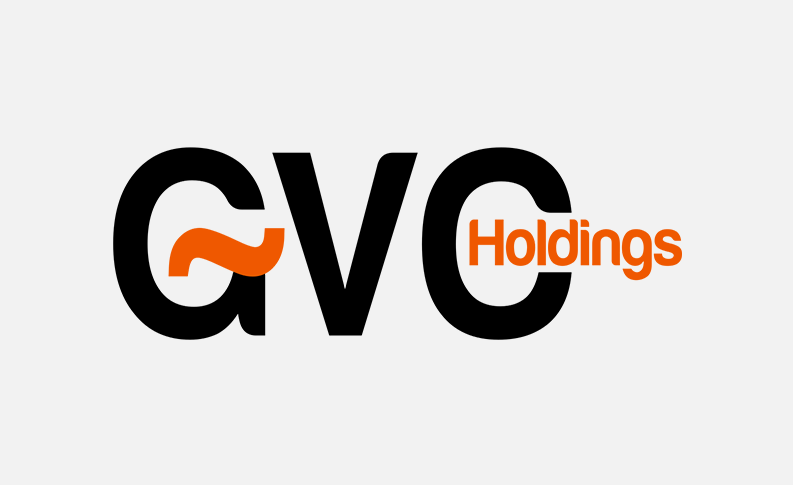 GVC Holdings has released an update regarding the impact of enforced store closures across UK and European retail as a result of further restrictions due to Covid-19.

The well-being, safety and security of our colleagues and customers is of paramount importance to us. We are following government advice in each area of our operations and are enacting contingency plans to minimise the impact on the business.

Further restrictions have now been imposed in England, in addition to those already in place across our wider UK Retail and European Retail operations.

In order to provide clarity on the impact of the enforced store closures on our retail operations, we set out below the approximate impact on EBITDA as a result of current closures for the required durations as notified as of today.

GBP27 million would be down to its UK retail unit, and GBP10 million from its European business.

The current restrictions include stores being closed in England from Thursday to December 3, Scotland and Northern Ireland stores remaining open, Welsh stores set to reopen on Monday next week and all stores closed in the Republic of Ireland until December 9.

In Europe, stores are closed in Italy and Belgium until November 24 and December 13 respectively. Should all of GVC’s retail outlets be closed for a whole month, it would inflict a GBP43 million hit to the group’s EBITDA.