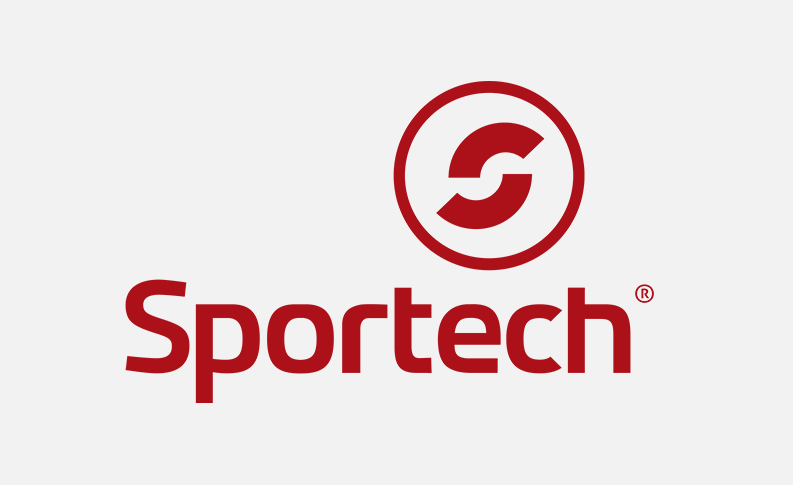 Sportech confirms it rejected approaches from US hedge fund

Standard General L.P. has made several approaches to the board of Sportech PLC with a view to making a cash offer for Sportech, all of which have been rejected. Standard General has no interest in Sportech shares currently.

The most recent approach was made on 28 October 2020 and proposed a cash offer at 28.5 pence per share. This values the existing share capital of Sportech at approximately £53.8 million and represents a premium of 58.33% to the Sportech closing share price of 18 pence on 27 October 2020.