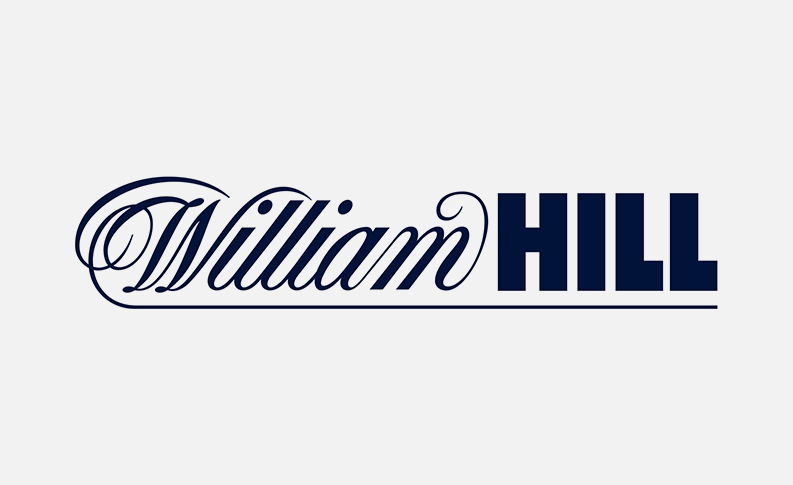 Apollo Global Management has backed out of a race to buy William Hill, paving the way for U.S. casino operator Caesars Entertainment to acquire the British bookmaker.

Caesars in September had agreed to buy the gambling group for 2.9 billion pounds ($3.82 billion) to expand in the fast-growing U.S. sports-betting market, after beating out Apollo.

The possibility of Apollo firming up its bid faded after Caesars made it clear it could terminate the deal, if William Hill decided to proceed with another offer from rival parties mentioned in a list set by Caesars.

However, Apollo has said the decision to not make an offer for the entire company does not affect its other plans, referring to its intention to buy William Hill’s UK assets.