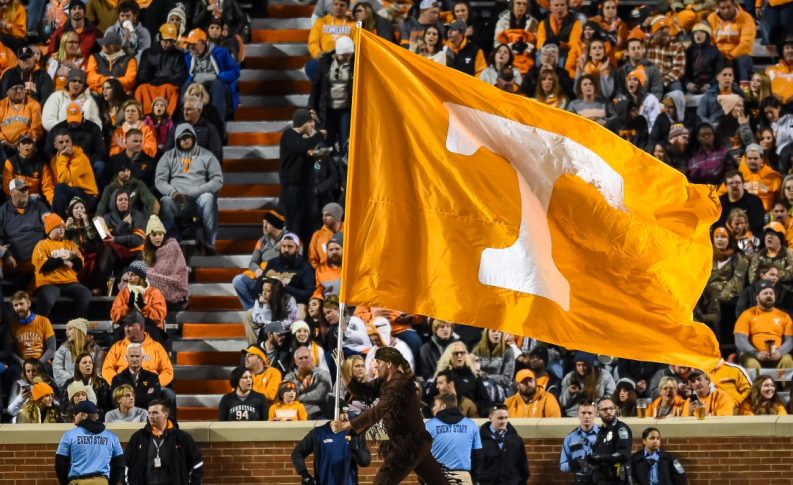 Over $27 million in wagers were placed during the first week of online sports betting in Tennessee, according to the Tennessee Lottery.

The four major sportsbooks in the state BetMGM, DraftKings, FanDuel and Tennessee Action 24/7 paid out an estimated $23.9 million and earned an adjusted gross income of roughly $2.54 million, while the state of Tennessee earned $509,000 in taxes on the $27.4 million wagered.

“In our role as the regulator of this industry, we are focused on establishing and supporting a responsible and competitive sports wagering program in Tennessee,” Lottery President and CEO Rebecca Paul Hargrove said in a statement. “These numbers are encouraging as we work to protect the consumer, promote fairness in sports and regulate this new Tennessee industry that provides critical funds for education, as well as local governments and problem gambling services.”

The first day of legalized betting produced $5.1 million in wages with $160,000 in taxes collected and $800,000 in adjusted gross income for sportsbooks. A majority of the wagers were placed on football, divided between NFL (60 percent) and college (40 percent).