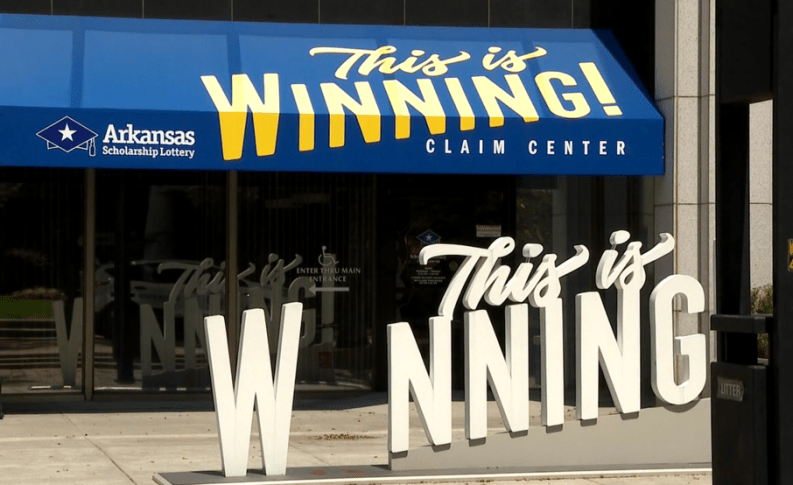 The Arkansas Scholarship Lottery has now exceeded $1 billion in available funding for scholarships.

ASL Director Eric Hagler said the new proceeds number is monumental for the lottery. “The sole mission of the lottery is to raise proceeds for scholarships in a responsible manner,” Hagler said. “We have never deviated from that mission, and we are very proud we have now hit $1 billion in proceeds. It equates to 600,608 scholarships awarded to deserving Arkansans.”