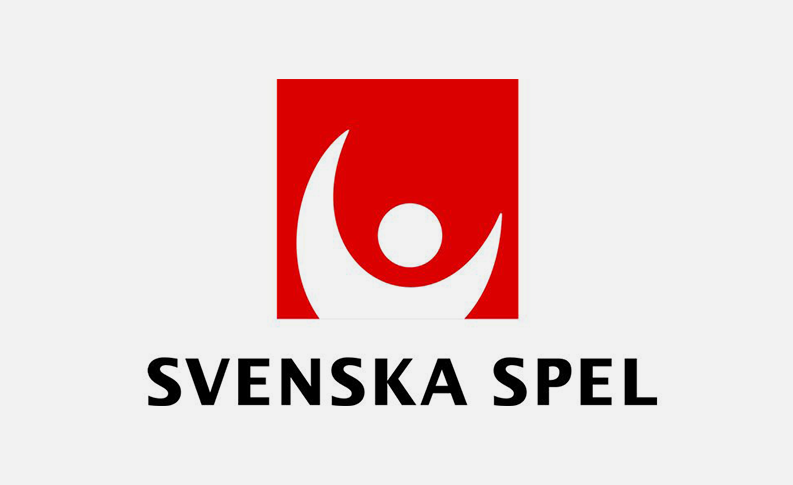 Since last summer, there has been a SEK 5,000 limit for deposits at online casinos, poker and bingo, as well as a loss limit in Vegas.

But what happens to the customers who hit the border? Do they continue to play for other gaming companies? Do they change their gambling behavior? In a recent anonymous customer survey, Svenska Spel has taken a closer look at the effects of the maximum limits.

On July 2, the government issued a temporary ordinance on gambling liability measures , which has now been extended until June 30, 2021. The measures are linked to the government’s concerns about the development of gambling during the corona pandemic.

The regulation is intended to supplement the mandatory deposit limits (on Vegas slot machines mandatory loss limits) that the customer must specify before playing. The temporary ordinance means that a customer who plays online casino, online poker or online bingo can deposit a maximum of SEK 5,000 per week into their gaming account. After that, the customer is barred from playing these games. At Vegas machines, the limit is a loss of more than SEK 5,000 per week.

To assess the effects of the maximum limits, we at Svenska Spel have recently conducted an anonymous customer survey. There, we have asked questions to about 400 customers who have “hit” the SEK 5,000 ceiling since the measures were introduced.

The survey shows that the maximum limit largely affects a group who have experienced that gambling has a negative effect on their lives to some extent. Two thirds of those surveyed answer that. But it has also affected a third who do not experience negative consequences from their gambling.

Almost four out of ten customers at Svenska Spel Sport & Casino reduced their total gambling (this also applies to gambling at other gaming companies) after they were restricted. However, more than half continued to play at the same level – or even increased their playing.

In order to be able to continue playing after being blocked on Svenska Spel, it is of course required that the customer starts playing on other gaming companies or on gaming forms that are not limited. The most common was to increase their online casino gambling at another company, which 33 percent of those surveyed did.

In general, it is a very common behavior for these customers to play for several companies. 86 percent of those surveyed state that they played commercial online games with more than one gaming company after the introduction of the temporary regulation. 28 percent played for five or more companies. Other data in the survey indicate that customers had this behavior even before the temporary measures were introduced.

Since the SEK 5,000 limit applies per gaming company, the actual limit for 86 percent of those surveyed will be SEK 10,000 or more per week.

41 percent state that they have been blocked from gambling at gaming companies other than Svenska Spel since the limit was introduced. In other words, they have already hit the ceiling in several places.

Vegas players who hit the loss barrier differ in this case from the Sport & Casino players. They did not play on as many gaming companies and played to a lesser extent on other forms of gaming after restriction. Among those who chose to continue playing after the block, it was most common to increase their gambling at online casinos.

We have also asked how to look at the temporary deposit limit. A small majority of those surveyed (52 percent) are positive. Most positive are those who experience problems with their gambling. On the other hand, it seems that it is precisely the group with gambling problems that to a large extent continues to play with other gaming companies after the restriction has been introduced.