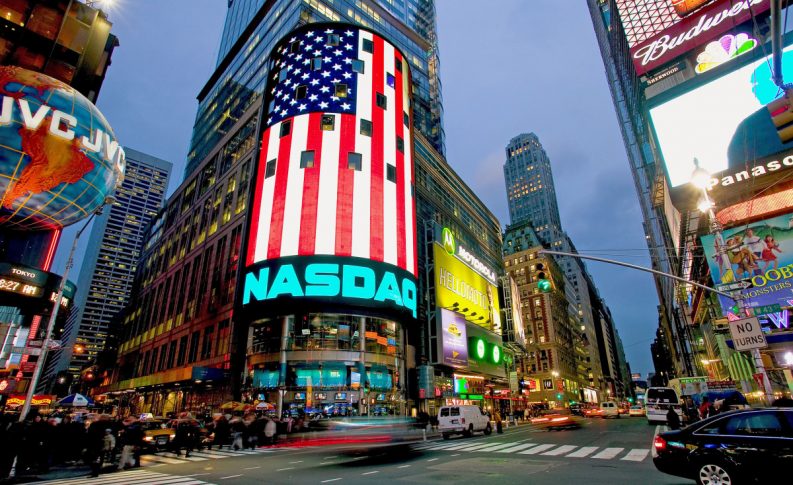 Tekkorp Digital expects to raise up to $250 mln in U.S. IPO

Tekkorp Digital Acquisition Corp has announced its $250m initial public offering on the Nasdaq and is now ready to accelerate the future and develop its mission to unlock the potential of fast-growing digital sports, media, entertainment and gaming companies by bringing speed and certainty to the process of becoming public.

Leading the blank check company’s $1bn-plus acquisition plans are Matt Davey, CEO, and Robin Chhabra, President, backed up by a board of directors which features a who’s who of digital and gaming industry titans, including former Caesars’ CEO Tony Rodio, Sean Ryan from Facebook, and Atlantic City veteran Morris Bailey.

This management team combines for an unrivalled track record of building, investing, nurturing, acquiring and leading digital companies in the public markets across an ever-evolving media, sports, entertainment, leisure and gaming landscape. It intends to start an aggressive acquisition drive to identify this sector’s most innovative and exciting companies whose transformation into public entities will foster metamorphic growth impact.

Matt Davey is an experienced public company executive officer, who has overseen more than ten mergers and acquisitions and over $1.2 billion in debt and equity capital raised to support the companies he has led. Most recently, he was CEO of SG Digital, the digital division of Scientific Games Corp. following a $631m purchase in 2018 by Scientific Games of NYX Gaming Group Ltd, where Davey also previously served as CEO.

For his part, Chhabra has been front and center of many of the biggest M&A deals in the digital gaming marketplace over the past decade, namely when at The Stars Group and William Hill, as well as launching FOX Bet, a landmark media-betting partnership with FOX Sports, as CEO.

The leadership team’s members have been involved in a substantial number of the digital media, sports, entertainment, leisure and gaming industries’ most significant merger and acquisition transactions, invariably creating and realizing significant shareholder value amid the complexity and risk of M&A consolidation.

By corralling and maximizing the potential of its target(s), this emerging force plans to capitalize on the convergence of sports, media and gaming and the rapid growth and regulation of these sectors powered by the inexorable and catalytic trend towards the digitization of entertainment.

Matt Davey, Chief Executive Officer, said: “An acquisition by a blank check company with a management team that is well-known to, and respected by, technology company founders, their current third-party investors, their management teams and the public markets, we believe, can provide a more transparent and efficient mechanism to bring a private technology company to the public markets.”

“We intend to focus our target-sourcing efforts on assessing companies that we believe would benefit significantly from being publicly-traded.”

Robin Chhabra, President, added: “We look forward to providing attractive investment opportunities to our shareholders which capitalize on trends that fundamentally reshape the way we consume sports, media, gaming and entertainment.”